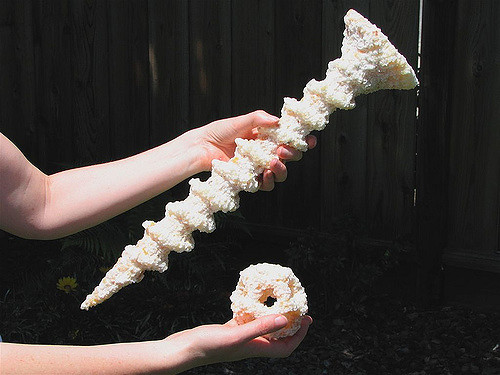 It may be difficult to determine what the World’s Advanced Saving Project (WASP) does from looking at its name. One might assume the organization focuses on environmental issues or poverty reduction, which is essentially correct, but the way WASP operates makes it unique. WASP is a tech company that creates 3D printing solutions with a focus on sustainability.

Like many innovative tech companies, WASP specializes in building 3D printers. Taking things further, the organization produced a 3D printer capable of creating a house. The 40-foot tall printer, named “Big Delta” by its creators, is claimed to be one of the largest in the world. By simply putting a clay and straw mixture into the printer, Big Delta can create a shelter in a few days.

While this is exciting news, there are currently several other companies that are capable of building shelters, often in less than a day. Big Delta and WASP outshine other companies at their price point. WASP calculates that with the costs of clay, straw, water and energy, a shelter can be printed for around $55. Furthermore, if the clay and straw combination is manually mixed, it can reduce energy costs dramatically.

For many, the idea of living in a straw/clay hut may not seem very appealing, yet for many others, any form of structurally stable housing would be a dream come true. According to WHO, nearly 863 million people live in slum housing.

Slum housing is defined as housing that lacks certain characteristics that make it durable such as access to water, sanitation, adequate space or ventilation. Additionally, over 100 million people worldwide are thought to be homeless according to the most recent U.N. global survey.

Those who are considered homeless by the U.N., people displaced by natural disasters, political instability or a variety of other factors, could benefit tremendously from fast, cheap and stable housing. With the Big Delta, WASP is just one of many organizations working to provide reliable, yet affordable housing to those in need. A 3D printed shelter may not be the best form of housing for every situation; however, it could be a good option for those in developing countries who have extremely limited income.

As innovation advances and technology improves, it is good to see that some companies are shifting focus and addressing world issues like poverty and sustainability. Who knows, in the next decade, advanced technology may allow people to 3D print entire buildings or even hospitals for a relatively low cost.