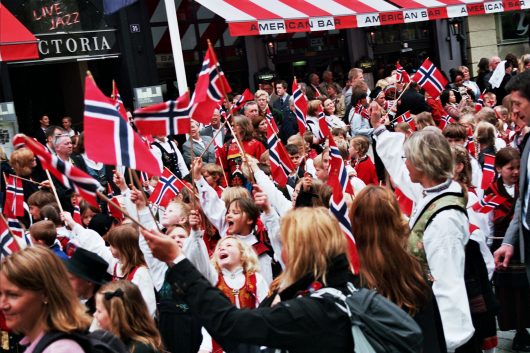 Freedom House’s annual nonpartisan report on the state of global democracy, Freedom in the World, had grim findings in its newly released 2018 version. According to the report, 2017 marked the “twelfth consecutive year of decline in global freedom” in which civil liberties and political rights eroded in multiple democracies, both young and old.

That said, the focus in this post will be highlighting the world’s top 10 strongest democracies, moving from last to first, based on various economic and social factors:

The Economist Intelligence Unit’s democracy index found in its July 2017 report that democracy was in retreat across the globe, including in the United States, which is considered one of the world’s oldest and strongest democracies. It is important to examine the strongest democracies in the modern world in order to study how they have maintained strong systems of civil and political liberties, as well as what they are doing to improve other nations’ economic well-beings, a key foundation for democratic stability.