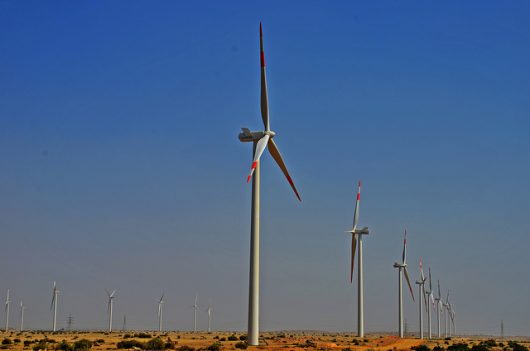 A 2016 study done by World Energy Outlook found that 16 percent of the world’s population (1.2 billion people) is still living without electricity. Communities primarily in sub-Saharan Africa and rural Asia lack modern electrical resources and rely on dangerous and physically harmful resources. Relying on biomass for the majority of their energy, health risks such as poor ventilation and open fires are routine in many households. Providing solutions for energy-impoverished areas requires a change in mindset, infrastructure, economic strategy and inventiveness. Here are 10 of the best:

Though these changes may require time, small steps towards improvement can have a great impact on individual households and villages living without power. In making small, tangible efforts towards providing electricity to these areas, global mindsets and policies will gradually be affected.