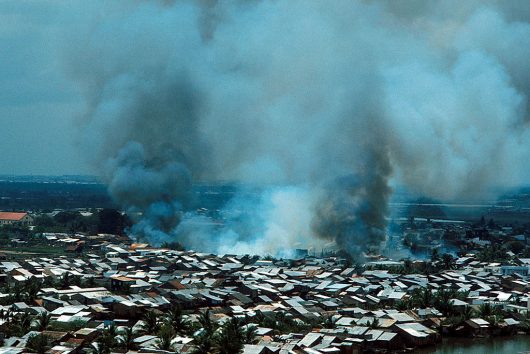 War is often not discreet, pretty or humane. War tends to ravage countries, level cities and devastate families. War is abusive, destructive, and aggressive; but war looks for solutions. War is the last means to an end, the final attempt to solve a problem that no other solution has been able to solve. That being said, war involves everyone, from soldiers and sailors to mothers and children. The death toll can be high. Here is a list of the 10 largest wars fought on Earth based on the number of people who gave their lives fighting.

War can positively bolster the economy and national pride. Larger empires can exploit their gains to solve political issues. However, the notion of war is a dark one and this list of the 10 largest wars demonstrates that even if there is light at its end, the devastation and loss of life are unfortunate consequences to achieve peace.