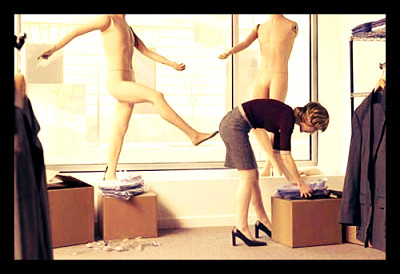 With the advancement of technology, the Internet has become vastly popular for the masses. The Internet brings along a phenomenon, social networking. Networking has never been easier since applications are developed to foster this phenomenon, and people can access the social media through many channels: computer, laptops, even on their smart phones. Below are 10 interesting facts about social media.

All the numbers are saying that social networking is becoming popular in the modern day and social networking is the most profitable way to reach wider range of audience with a limited budget. In other words, one might say that social media is the most effect marketing strategy. However, people tend to forget a more important matter, global poverty. To make a difference, a person only needs to make a 30 second phone call to his/her local senator or representative in the area, and it only take less than two minutes to post a link and express concern about international affair issues. Only one of us might not be able to make a difference, but with the combined force of society on social media, global poverty can gain a tremendous amount of attention not only domestically but globally.