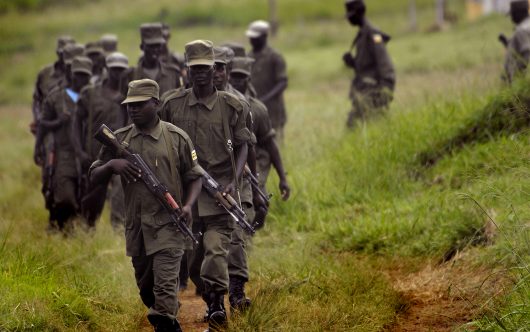 Kony has become a household name all over the world, but few people know much about the organization behind the infamous man. Here are 10 facts about the LRA insurgency:

These 10 facts about the LRA insurgency are only a few aspects of an organization that has displaced almost two million people and kidnapped more than 20,000 children. Thanks to global effort and government assistance, the growth of these numbers is consistently slowing.

UNHCR Financing Higher Education for Refugees A Nation in Need: How to Help People in Tajikistan
Scroll to top