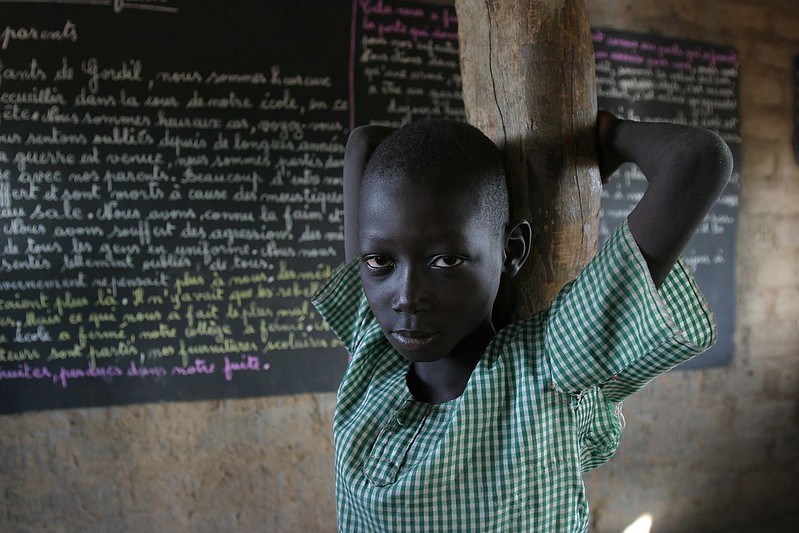 The right to primary education frames many international statements on human rights and education. While South Africa did achieve the Millennium Development Goal (MDG) of universal primary education ahead of the 2015 target year, it is unfathomable to think that 17 million of its school-aged children will never attend school. Africa’s struggling educational sector can be outlined in these 10 facts about Africa’s education crisis.

Education is probably the single most influential tool to ensure that poor countries have the resources to pull themselves out of poverty. While many historic, social, economic, political and international issues play an important role in Africa’s existing educational situation, one can only hope that these 10 facts about Africa’s education crisis will shed some light on the existing roadblocks that the continent faces in fighting its education poverty.