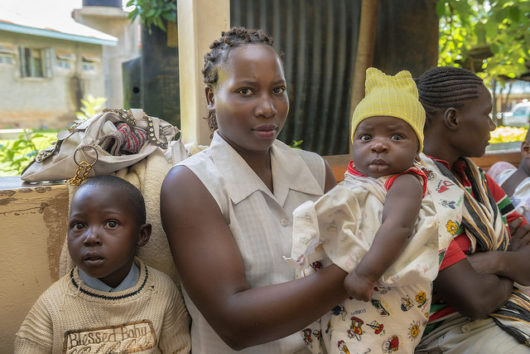 Poverty and homelessness spread throughout the world, despite efforts being made to alleviate these issues. Social psychology studies explain factors that contribute to the cycle of poverty, as well as what to focus to prevent them. Below are 10 facts about the cycle of poverty for consideration.

10 Facts About the Cycle of Poverty

These 10 facts about the cycle of poverty can improve understanding of this important issue. It is important to understand humans unconscious bias of dehumanization towards impoverished people so that they can consciously change it.

In order to reduce poverty, solutions must focus on the multi-dimensional causes of poverty. It is also vital to examine examples of people who have escaped the poverty cycle. Projects like HPA are facilitating much positive change by increasing accessible health services and reducing poverty in countries around the world. With a greater focus on sustainable living and more funding for programs like HPA, organizations can combat the global poverty cycle.