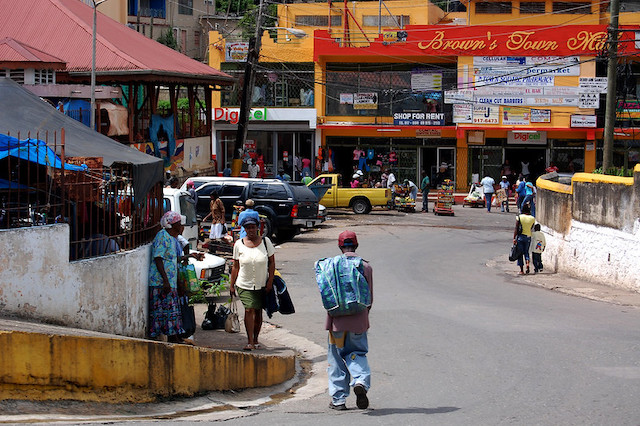 Being “the third-largest island in the Caribbean,” Jamaica boasts in both natural beauty and vibrant culture. Although many recognize the country for its white-sand beaches and crystal clear water, the native population still struggles for proper sanitation in some areas. While some regions of the country, like Montego Bay, are undoubtedly luxurious, the more rural areas lack sufficient sewage systems and drinking water. Below is a list of 10 facts about sanitation in Jamaica.

10 Facts About Sanitation in Jamaica

Despite the country’s natural beauty, Jamaica’s natives still face daily obstacles that prevent them from living a healthy life. Sanitation issues in the country are a result of insufficient waste removal procedures, inadequate plant management and an uneven distribution of rainfall. The good news is that the country is a constant work in progress with the goal of dissolving its sanitation problem. Recent and unprecedented events have certainly interrupted the country’s advancement. However, Jamaicans are still determined to escape their title as an underdeveloped country. These 10 facts about sanitation in Jamaica reflect the country’s adversity and ability to improve its current conditions.