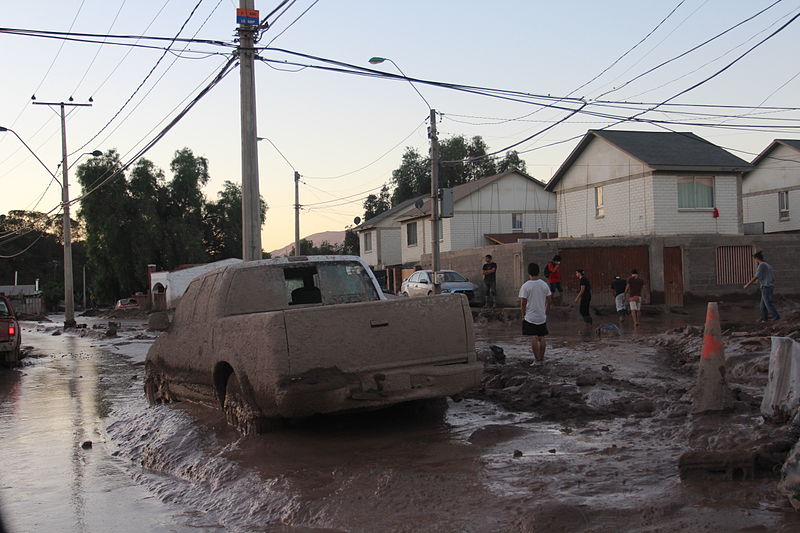 Running along the thin stretch of land between the Andes and South America’s Pacific coast, Chile has grown to be one of the region’s most prosperous countries. Challenges remain ahead, however, as a drying climate and expanding urban build-up threatens the nation’s ability to supply clean water for its growing population. Here are 10 facts about sanitation in Chile.

10 Facts About Sanitation in Chile

Although the country faces many unique hurdles to overcome in the days ahead, these 10 facts about sanitation in Chile demonstrate a nation that is consistently striving to meet the needs of its people, blazing a trail for other Latin American nations to follow in the process.