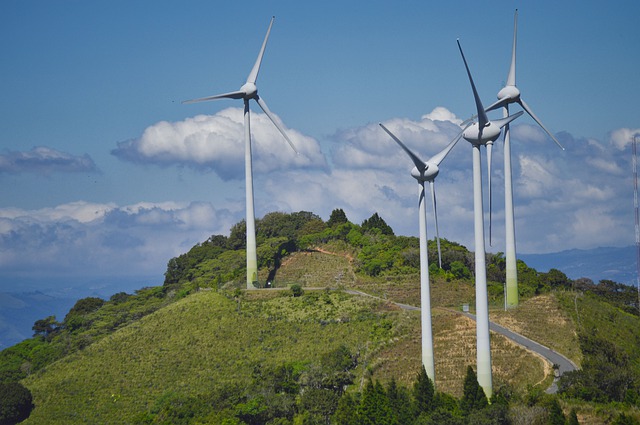 Located in the heart of Central America, Costa Rica is nestled between the Pacific Ocean and the Caribbean. Costa Rica is famous for its thriving wildlife, but what many may not realize is that Costa Rica prides itself as one of the greenest countries in the world. Here are 10 facts about renewable energy in Costa Rica.

Costa Rica is by no means perfect. As the government devotes much of its efforts to environmental sustainability, it takes away from maintaining infrastructure throughout the country. However, it is clear that Costa Rica is doing something right. The majority of the population has access to clean water and electricity, which is due to the enormous production of renewable energy. “Pura Vida” may just be a saying in Costa Rica, but it certainly connects to the country’s commitment to relying on what nature has to offer.