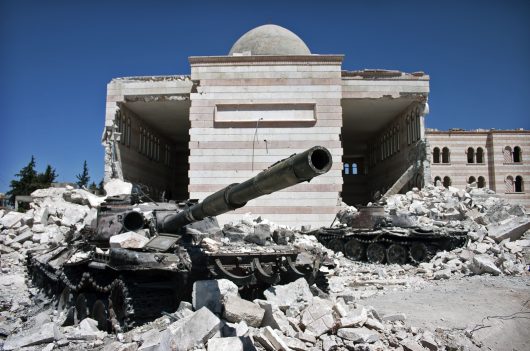 There seems to be a close connection between poverty and terrorism. In fact, many argue that poverty breeds terrorism. Even if it does not do so in a direct manner, one only needs to look closer to find the intricate ties between poverty and terrorism. Poverty’s role in terrorism becomes clearer when viewed through the lens of interconnectedness that unravels and unpacks the consequences of poverty. For instance, poverty often deprives people of an adequate education and can lead to marginalization in society, both of which can result in extremist beliefs among impoverished people. These 10 facts about poverty’s role in terrorism make the connection clearer.

10 Facts About Poverty’s Role in Terrorism

These 10 facts about poverty’s role in terrorism demonstrate that a lack of access to basic necessities can make people desperate enough to engage in terrorist activities. Hopefully, acknowledging poverty as one of the root causes of terrorism will help people find ways to eradicate it altogether.