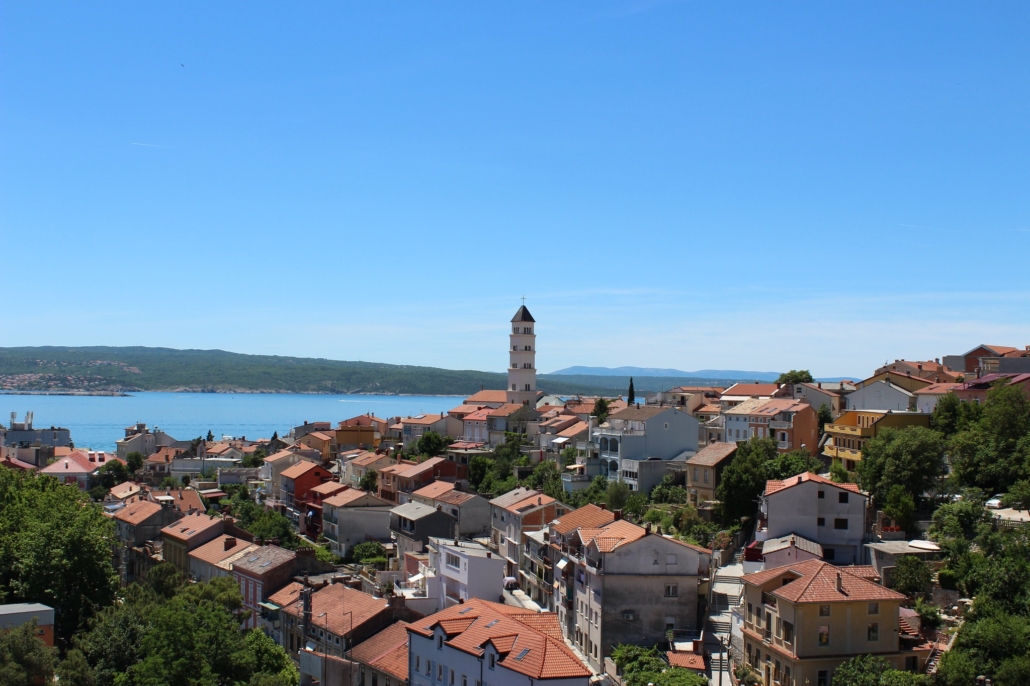 Croatia is located between central and southeastern Europe and includes a multitude of small islands that are scattered alongside its maritime coast with the Adriatic Sea. Despite being a member of the wealthy European Union, Croatia is economically unstable and wide-reaching poverty affects much of the population. Here is a list of 10 facts about poverty in Croatia that will illustrate living conditions today.

10 Facts About Poverty in Croatia

These 10 facts about poverty in Croatia detail the hardships that the Croatian population has endured; however, they also present a few avenues the central government is taking in order to alleviate these issues. Croatia has experienced slow yet impactful progress since 2014. Croatia needs to do more work if it is to become among the most affluent European states.