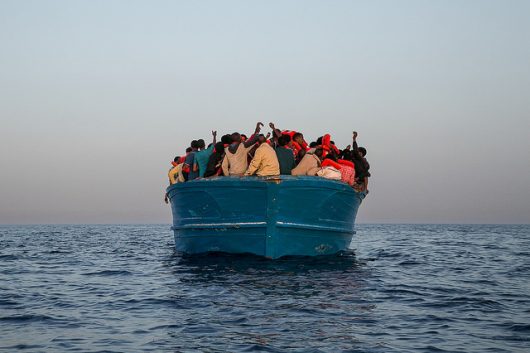 Italy has become one of the top destinations for refugees, or asylum seekers, over the past few years. Many of its current refugees transport via boat, crossing the Mediterranean Sea on their way to find peace. Here are 10 facts about Italy refugees:

Attempts to get help from other European countries to lessen the load on Italy have fizzled out over the past few years. As a result, the Italian government strains to make providing aid to those who flee from turmoil possible. These 10 facts about Italy refugees illustrate the difficulties, and the opportunities, that this mass displacement presents for all countries.