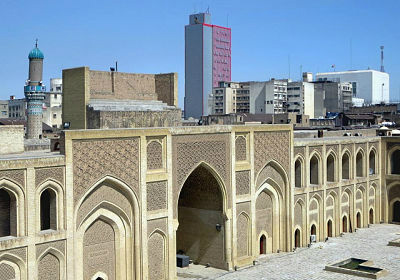 Present-day Iraq is located between the Persian Gulf and Iran in the Middle East. Its population of over 38 million is extremely involved in global trade, as a large portion of its GDP relies on imports and exports. Below are 10 facts about trade in Iraq.

These 10 facts about trade in Iraq show that trade is an incredibly large aspect of the country’s economy that continues to grow and holds an international presence. While its outlook in the oil market seems bright, the economic fallout from the creation of ISIS is a cause of uncertainty for the nation’s economic future.