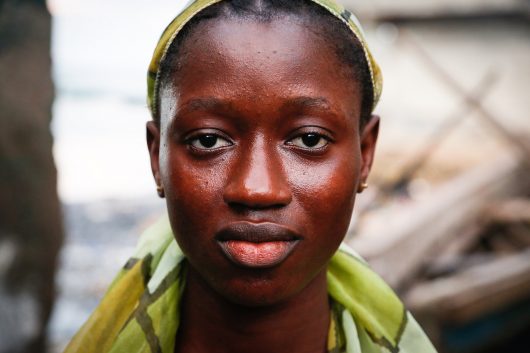 The West African country of Sierra Leone is home to some of the greatest diamond, gold, and titanium mines in the world. Despite this natural wealth, however, more than half of Sierra Leone’s people live below the poverty line. Here are 10 facts about hunger in Sierra Leone:

While the country is still struggling to rebuild its economy after repeated crises, progress has been made. Numerous programs have been put in place that are making a significant impact in the fight against hunger in Sierra Leone.

15 Statistics on RefugeesThe Promise of Saltwater Crops
Scroll to top