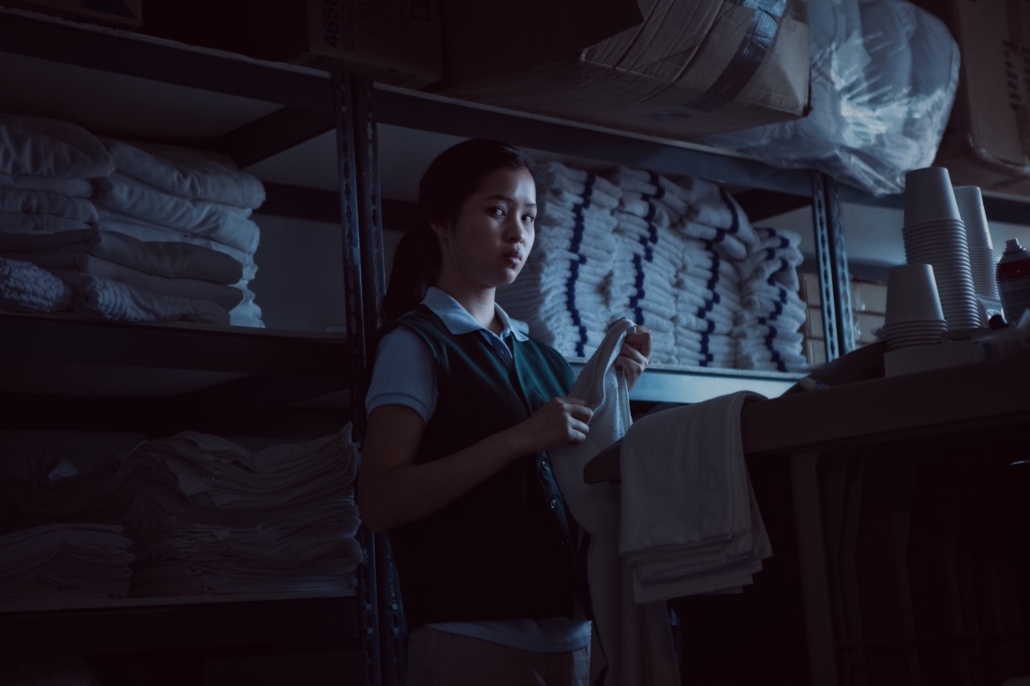 Vietnam, one of the four remaining communist countries in the world, is making remarkable progress in reducing hunger and poverty. From one of the poorest nations in the world with most of the population living below the poverty line, the nation has developed into a middle-income country. The poverty rate decreased from over 70 percent of the population to below 6 percent in just over 30 years after economic reforms in 1986.

Despite this positive outlook of the economy and the remarkable progress, not everyone is able to enjoy this new-found wealth. It is still a challenge for the government to tackle poverty for the ethnic minorities living in remote mountainous areas or areas prone to natural disasters where poverty most concentrates. It is also this population that has the most vulnerable and desperate individuals that become the victims of human trafficking. These 10 facts about human trafficking in Vietnam illustrate the possible source of the problem, as well as the attempts and efforts to fight against it.

10 Facts About Human Trafficking in Vietnam

Many Vietnamese people’s desire for a better quality of life has driven them to the hands of human traffickers, subjecting them to physical and sexual exploitation abroad. These people are often initially the victims of poverty, vulnerable and desperate.