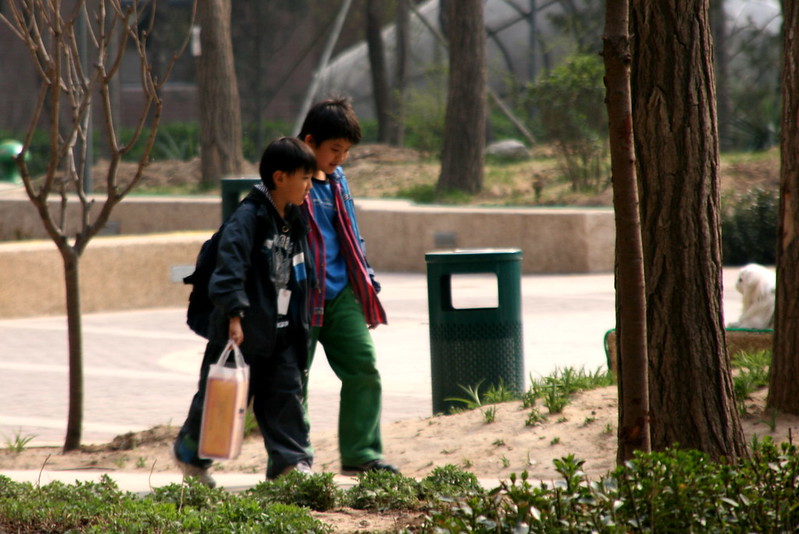 El Salvador is the most densely populated nation in Central America, with a population of 6.375 million people and the size of 21,041 kilometers squared. Citizens of El Salvador are impacted by daily petty crimes such as thieft and pickpocketing, as well as more intense gang violence. El Salvador has the fifth-highest murder rate in the world, mainly caused by gang violence. Many gangs also partake in human trafficking, exploiting victims both domestically and abroad. These 10 facts about human trafficking in El Salvador aim to shed light on the main perpetrators, as well as steps taken to combat these abuses.