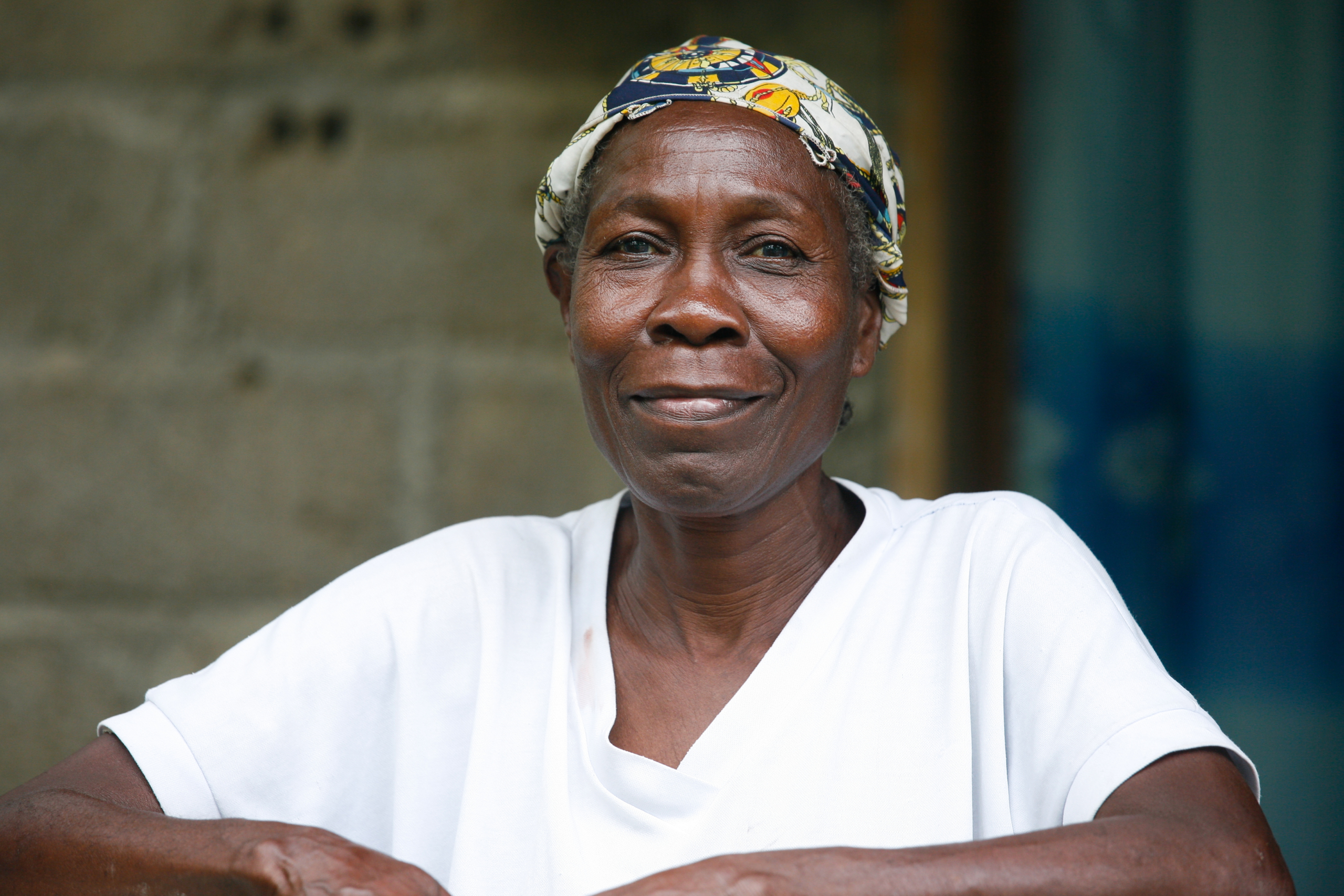 Haiti is one part of the isle of Hispaniola and located in the Caribbean Sea. It was born out of imperialism and enslavement by European powers. Haiti won its independence from foreign powers in 1804 although it wouldn’t be officially recognized until several years later. Today, the women of Haiti make up the pillars of the Haitian economy, yet still, there is an undoubted disparity between men and women. Women in Haiti face gender-based discrimination and violence. Here are 10 facts about gender inequality in Haiti.

10 Facts about Gender Inequality in Haiti

Despite the fact that the country that has been ravaged by gender inequality, it is arguably on a road to a better future for Haitian women. Many advocacy groups work to lessen the burden women face in Haiti. Groups like Rethinking Power and USAID have helped to change the violent, victim-blaming attitude men harbor toward women in Haiti. Organizations like these are working to change these 10 facts about gender inequality in Haiti.

Telemedicine In Bangladesh: The Way Forward10 Facts About Sanitation in Egypt
Scroll to top