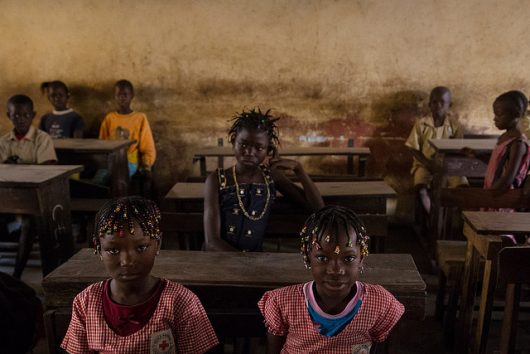 Between 1999 and 2012, the world saw a decrease in out-of-school adolescents in every region except for sub-Saharan Africa. Although aspects of education in Africa have improved, including more children being knowledgeable about HIV and AIDS, many obstacles remain. Below are ten facts about education in Africa to illustrate the ongoing struggle.

These facts about education in Africa are only the beginning of the information available. Studies have shown that school enrollment rates in 11 African countries between 1999 and 2012 increased by at least 20%. However, issues continue to remain that result in children dropping out of school. Quality and accessibility of education in Africa must be resolved before the situation can improve. UNESCO warns that “without urgent action, the situation will likely get worse as the region faces a rising demand for education due to a still-growing school-age population.”