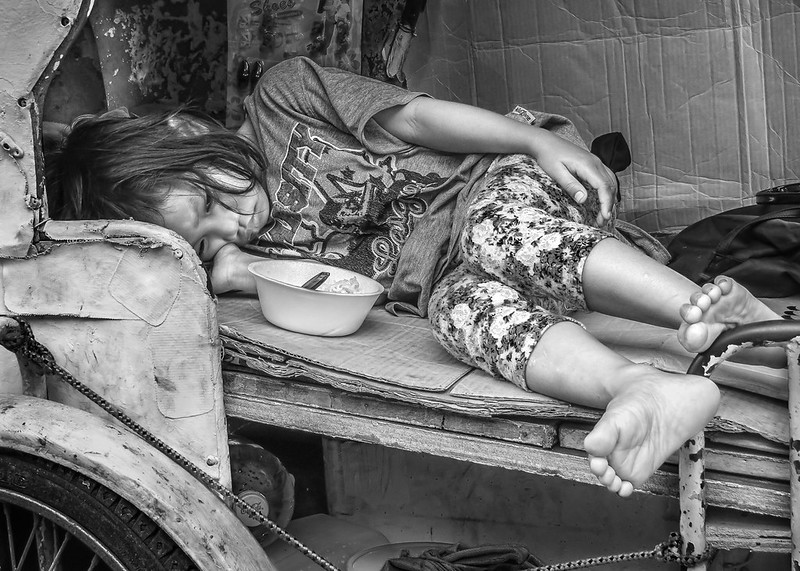 Hunger is not simply a lack of food. It is also the sustained physiological and psychological changes in a human body from the persistent unavailability of nutritious meals at least three times a day. Achieving zero hunger across the world by 2030 is the second of the United Nation’s Sustainable Development Goals. Here are 10 disturbing facts about hunger.

These 10 disturbing facts about hunger may paint a grim picture of the world but all is not lost. Countries can fight hunger by adopting climate-smart agricultural practices, empowering women, donating food through food banks and creating an efficient food distribution network. With consistent political will, the zero hunger goal of the United Nations is achievable.