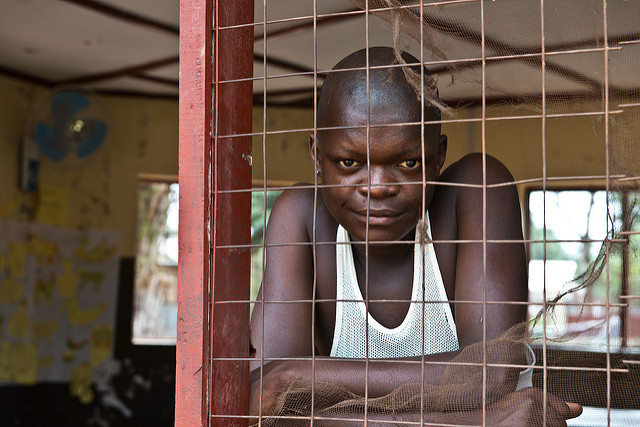 Every year, the U.S. Department of State issues its Trafficking in Persons Report. This report gives an overview of each country’s progress against trafficking and what the United States is doing to eliminate human trafficking across the globe. One form of human trafficking is the use of child soldiers. Child soldiers are individuals under the age of 18 used for any military purpose, whether that be for acts of violence and killing, or even as cooks, messengers, spies or porters. Since 2016, over 18 different military conflicts around the world involved child soldiers.

10 Countries That Use Child Soldiers

The 2018 Trafficking in Persons Report hopes to raise awareness of the use of child soldiers around the world, and encourage people to respond and make a change. The information is overwhelmingly negative, but there have been many positives since 2017. For example is that Sudan has been removed from the Child Soldiers Prevention Act List, as the U.S. Department of State believes that they have improved in regulating the use of child soldiers.