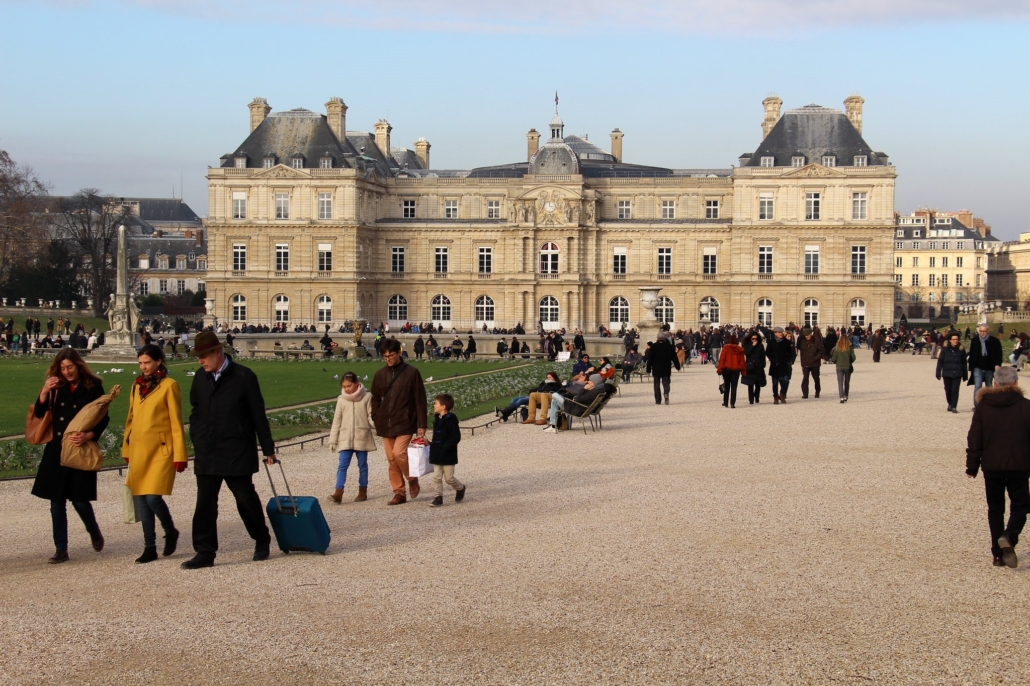 The world-leading foreign aid of Luxembourg has been noteworthy. Here is an investigation into it involving case studies, motivational theories and theories of wealth redistribution to explore (a) how Luxembourg developed its foreign aid program and (b) how these results may be replicable in other developed nations.

While a nation’s moral values may seem like a logical starting point to understand why countries give foreign aid, the reality is more complex. In 2020, the Latin America Travel Company (LATC) developed the Travel Morality Index to assess “the ethicality and morality of a destination.” While Luxembourg was not included in its analysis, the LATC provided its methodology to assess a country’s morality.

The index uses a combination of five scoring factors, which literature has shown are the prime indicators of an ethical society: human rights, animal welfare, gender equality, workers’ rights and the state of peace. Luxembourg was included in global rankings for three of these five domains (the Voiceless Animal Cruelty Index and the Institute for Economics & Peace’s Global Peace Index omitted the nation from their rankings).

Luxembourg ranks 11th in the Cato Institute’s Human Freedom Index (HFI), tied with Finland and Japan. Of all 12 nations that are either behind or tied with it, Sweden is the only country that also defeats Luxembourg in foreign aid.

Turning now to gender equality, the United Nations Development Programme (UNDP) ranks Luxembourg 23rd among 189 countries included in the Gender Inequality Index. In this case, nine of the 11 nations ahead of Luxembourg in the Gender Inequality Index provide less generous foreign aid. Finally, examining workers’ rights, Luxembourg ranks 14th in the Labour Rights Index, with 12 of its 13 superiors allocating less money towards foreign aid. Across these metrics, there are close to a dozen countries ranked as more ethical than Luxembourg but which give less to foreign aid.

Why Do Nations Give?

An emerging theory in the field of moral responsibility called Motivational Egoism argues that individuals have the motivation to do moral acts because it serves their self-interest. This theory holds for everything including one holding a door open for someone because they know that helping them will them feel good, to devoting one’s life to the betterment of society because of the praise and compensation that they expect to receive. As it pertains to generous foreign aid, this view argues that nations donate to foreign aid because it is beneficial to their self-interest, for example, by benefiting their economies.

Professor Idema and Professor Rueda at the University of Oxford argue that individuals support the redistribution of currency based on how it impacts their expected lifetime income. Decades before, Professor Plotnick (University of Washington) and Professor Winters (Dartmouth) expressed a similar view. They argued that citizens support larger government-led redistribution initiatives because of the way it will benefit them both directly (state of mind) and indirectly (how reducing poverty betters society). The question, then, is how does Luxembourg’s world-leading foreign aid support the nation’s self-interest?

Fighting global poverty yields countless global benefits. Aside from a humanitarian justification, aiding the global poor also helps the most developed nations in multiple ways. First, it bolsters national security. Testifying to Congress in 2017, Admiral Mike Mullen and General James Jones argued that sheer military might is not enough to “prevent radicalization.” Instead, foreign aid is necessary to maintain national security because many threats stem from poverty and government corruption (both of which Luxembourg’s foreign aid projects address).

Second, it increases productivity and innovation. A Department for International Development report found that economic growth concerning poverty reduction sparks innovation aimed at an increased quality of life. Lastly, foreign aid benefits the job market by increasing consumers. According to Ricardo Michel of USAID, restricting consumers to the richest third of the world limits global revenue. By supporting those lower two-thirds, millions–if not billions–attain the resources necessary to join the global market, create more demand and in turn create more jobs.

Now, the three benefits just mentioned are all global benefits of foreign aid. They are largely independent of the giver of foreign aid, benefitting all developed nations. However, a primary benefit of being the nation to provide foreign aid–rather than just reaping the benefits of the aid of other wealthy nations–is that supporting developing countries builds trade. Essentially, foreign aid is an investment.

Researchers in Copenhagen discovered that aid towards “complementary [capital] inputs” increases direct investment. Coincidentally, Luxembourg has been working to “attract foreign direct investment” since 2002. Luxembourg’s economy revolves primarily around investment, and foreign aid receives treatment as such because of the ways it benefits national security, innovation and the job market and how it produces direct investment in the nation.

Theories in philosophy and political science both suggested promoting self-interest as a reason for providing foreign aid, and Luxembourg’s investment-based economy has certainly benefited from it. Now, it is time to revisit the question that launched this investigation: what takeaways come from Luxembourg’s success?

Luxembourg’s foreign aid spending provides a concrete model for how other developed nations can develop unilateral support for international aid. By framing aid as a way to promote a nation’s security and economy, legislation aimed at poverty reduction could gain bipartisan (or poly-partisan) traction and countries could finally begin competing over their contributions to alleviating global poverty.