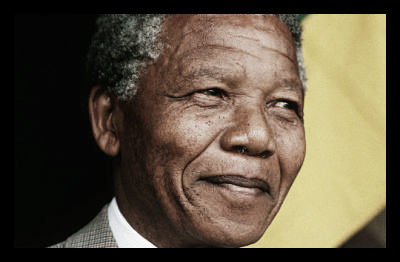 Nelson Mandela, former South African President, was highly regarded by leaders all over the globe. His legacy will live on in South Africa and in the hearts of past and present influential leaders.

Soon after the announcement of Mr. Mandela’s death, President Barack Obama praised the South African leader as an influential and inspiring leader who motivated people all across the globe, including the President himself. President Obama solemnly stated that he could not imagine his life without the example set by Mr. Mandela.

Previous U.S. Presidents, including Bill Clinton and George W. Bush, also commended Nelson Mandela for his role in the anti-apartheid movement and outspokenness.

F.W. de Klerk, South Africa’s last apartheid leader, also commended Nelson Mandela for his willingness to compromise and passion for the betterment of South Africa. De Klerk stated in 1990 that though his relationship with Mr. Mandela was “often stormy” “they were always able to come together at critical moments.”

The Dalai Lama, a fellow Nobel Peace laureate, recently said that he will “personally miss a dear friend” and that Mr. Mandela’s “spirit will go on” even though he has physically departed.

Though his controversial position in South Africa during the Apartheid, Nelson Mandela has become a world-renowned leader and activist. U.N. Secretary General Ban Ki-moon hopes that Mandela’s legacy will continue to motivate people across the globe to work for a better world. The White House flags are set to fly at half-staff through Monday.