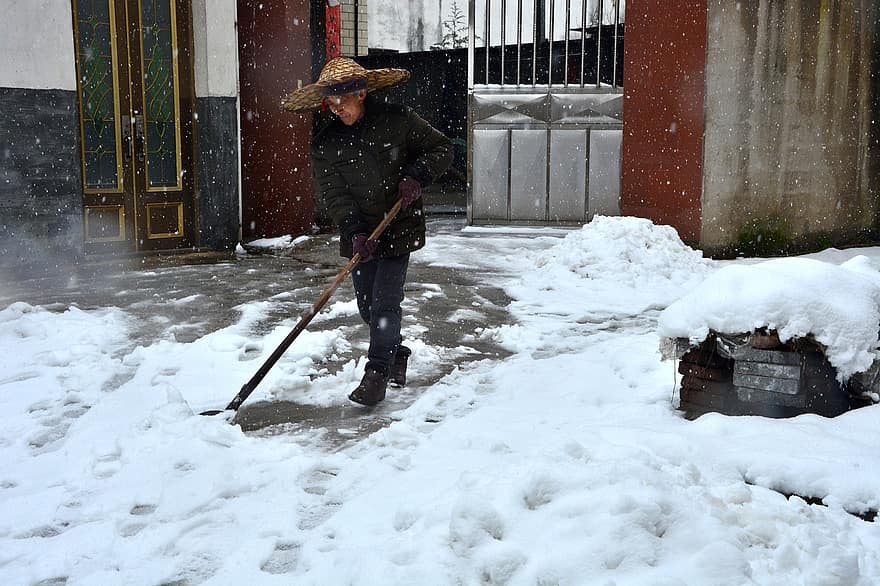 While many in the developed world think of heat in the winter as a basic need, many people are impacted by China’s heat crisis and spend every long winter season without a central heating system in their home. A clear geographical line divides those who have basic central heating in their homes and those who do not. Heat was afforded to the northern portion of China whose occupants experienced the coldest and harshest winter seasons. However, though temperatures often dip below freezing in the southern region, many residents suffer from inadequate heating and thin walls that provide them sub-par protection from the frigid temperatures. More fortunate residents can afford to own and power a space heater designed for small rooms and short amounts of time for some comfort, but many without any heating devices report resorting to measures such as turning on their air conditioning since the air it will produce is warmer than the air in their home.

History of Heating in China

The decision to ration heat in China came in the 1950s when officials came to the realization that they did not have the resources or energy capacity to heat the vast and populous country. China’s heating crisis started when the north was perceived as in the highest need because the region experienced lower temperatures and higher levels of snowfall. However, the country failed to factor in the harsh conditions of cities on the east coast of China, such as Shanghai, where, while they don’t see much snowfall, rainfall and wind make for low wind-chills and blustery conditions.

For the homes located in the north, the government controls the heat and keeps every home at a consistent 68 degrees Fahrenheit. Lacking control over their heat consumption can lead to financial strain for the lower-class Chinese residents who struggle to afford the mandated cost of their heating bill. “Generally, a 70-square-meter apartment in Beijing costs around 2,100 yuan ($317.36) just to heat every winter, which is quite expensive for low-income families,” a Chinese journalist said when describing China’s heating crisis.

To make ends meet, this may leave them with no choice but to ration in other areas such as regular groceries and other essentials.

For the majority of its existence, China’s central heating system has been operated on a coal-burning based system. To accommodate every home in the north, a great deal of coal has to be burnt every year. Before the 2017 upgrade, in which many systems were converted to burn natural gas, China was one of the world’s largest consumers of energy with the amount of coal used being a large contributing factor. This has come at the expense of several negative implications to the environment which has directly contributed to China’s severe air pollution problem that worsens climate change and public health.

Southern citizens are waiting on the government to construct a central heating plan to warm the homes in the south, but it never seems to be a priority. In response to the lack of government intervention in China’s heat crisis, wealthier Chinese residents have opted to install heating systems in their homes at their own cost. While it may take a while for the government to provide lower-income families with central heat, heat becoming the cultural norm is sure to shift public opinion and put pressure on the government to devise a way to provide every home with adequate heating. In addition, the Chinese government is planning to implement a “New Green Deal” that will make it more affordable to heat homes by using cheaper energy sources and providing government help to pay the bills.