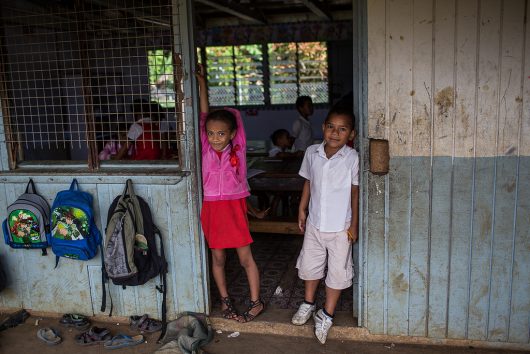 The Kingdom of Tonga is a tropical group of islands located in the south Pacific Ocean. Aside from Tonga’s beautiful scenery of tropical rainforests and volcanic landscapes, there resides much isolation and scarcity. Three main factors contribute to the 22.5 percent of people living below national poverty lines. By taking a deeper look into these three causes, the question “why is Tonga poor?” can be successfully answered.

Samiuela ‘Akilisi Pōhiva, the Prime Minister of Tonga, has been working diligently with the U.N. to progress development on these poverty-related issues. A detailed outline is currently being followed with the eradication of poverty still intact. Even though poverty remains one of the largest challenges for Tonga, these islands can take pride in the existing partnerships they have made in order to advance poverty reduction efforts.