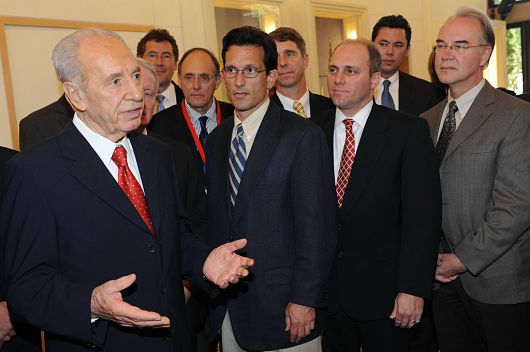 To have your voice heard within the government as a citizen voter, it is important to understand how it can be heard. While there are a variety of ways that a single citizen’s voice can be amplified, one of the most effective is to contact your local congressman. But, who is my Congressman or Congresswoman?

Directly contacting all of the Congressional representatives for your state proves to be the most effective method for having your voice heard.
While it is most effective to contact the representatives by phone, as their official office numbers will be listed on the database, it is also possible to email them.

Voicing your opinion on a current piece of legislature or on current events within your state influences the amount of leverage on votes, thus influencing political leaders to vote in a particular way. There is no limit to how many times you can voice your opinion on any issue.

It is important to learn about who your congressman is as well.

What positions do they hold on certain issues? How have they voted in the past? This can effect how much influence it takes to have your voice heard.

While having less of an influence, you can contact individuals of another state to voice your opinion, as you can be a catalyst to spark a new piece of legislature that could potentially influence the entire world.

A good way to have your voice heard is to get to know who your local congressmen are, as once you understand how you can make a difference, all you need to do is act.

What Charitable Organization Should I Donate To? ​How to Partner with a Nonprofit
Scroll to top