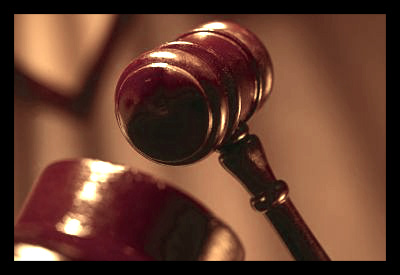 On June 20, the United States Supreme Court delivered their decision in the case of US Agency for International Development (USAID) v. Alliance for the Open Society Institute International (AOSI). The highest court in the country ruled 6-2 that USAID had violated the first amendment of the U.S. Constitution by requiring private organizations to take a pledge not to provide funding for HIV prevention to sex workers. The landmark decision means that HIV/AIDs prevention organizations all over the world will now be able to seek USAID funding without having to sign a pledge that would exclude the very people they are trying to serve.

In 2003, USAID implemented a new law that required all groups receiving U.S. government funds for international HIV/AIDs work to adopt policies opposing prostitution. The “anti prostitution loyalty oath” mandated that these organizations take the official position on prostitution that the U.S. government does, which is that all forms of sex work are illegal. The oath resulted in the defunding of numerous HIV prevention organizations who deliberately serviced sex workers.

The government, and by proxy USAID, officially equates prostitution with human trafficking. These organizations, however, take the stance that not all sex work is the result of trafficking and that some women and men willfully enter into prostitution. They want to make sex work safer for those involved, recognizing that it will continue despite attempts to stop it.

In September 2005, AOSI began challenging the loyalty oath in federal courts, labeling it unconstitutional. They argued that the oath was in violation of private organizations’ first amendment rights because it required them to adopt the government’s point of view and restricted what they could say or do. The Supreme Court agreed. This ruling brings the U.S. one step closer to accomplishing its goal of eradicating HIV. Instead of adopting policies that contradict their objective, USAID will now have to align itself with it.