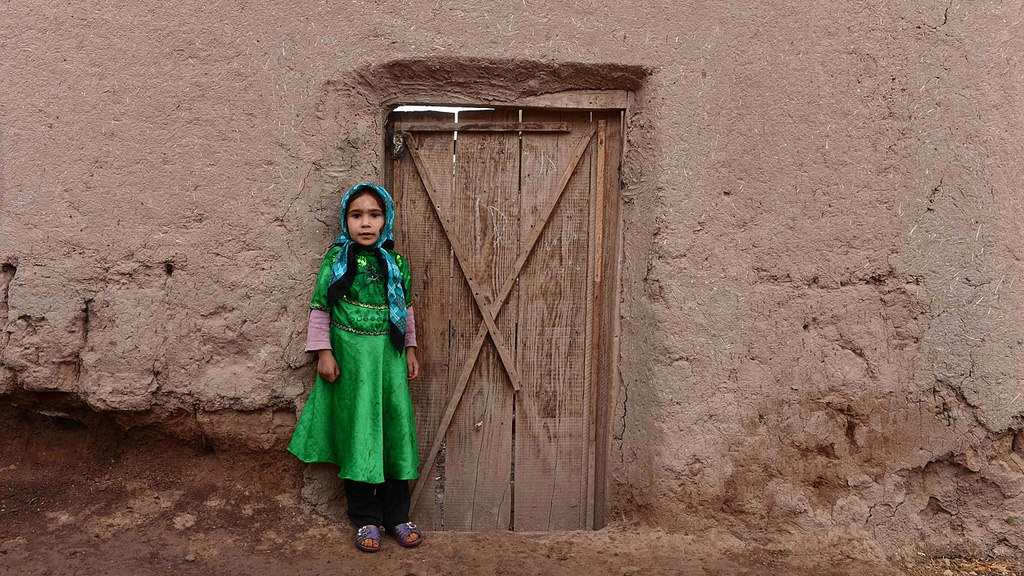 What is global poverty? That thing called poverty – how exactly is it defined? What does it mean to lead an impoverished life? Poverty is much more than just statistics about economies, hunger, and homelessness. Poverty is a state of life, affecting all of humanity.

Poverty is most commonly defined by economic standards, based on income levels and access to basic human necessities, such as food, water, and shelter. Poverty is often described with a scale, ranging from extreme to moderate levels. The internationally agreed-upon measurement of extreme poverty currently lies at $1.25 a day, with the next lowest measure of poverty standing at $2 per day. The geographic breakdown of regions with the highest levels of poverty ranging from worst to best include: Sub-Saharan Africa, South Asia, Pacific East Asia, Latin America and the Caribbean, North Africa and the Middle East, and Europe and Central Asia.

Assessing the Impact: What is Global Poverty?

Poverty has many ties to physical health as well, as the world’s poorest countries consistently demonstrate the lowest life expectancies. The majority of these health problems can be traced back to unsafe drinking water and malnutrition, which causes an estimated 8 million people to die every year in addition to 30,000 children’s deaths per day.

Another problem with poverty is the acts of desperation it drives people to. When humans are deprived of basic life necessities, they are forced to take desperate measures in an effort to change their bleak future. Historically, poverty has proven to be the cause of much violence and conflict and continues to be so today. In many situations human trafficking, the use of child soldiers, and prostitution can all be linked to poverty.

In what is perhaps a testament to the subjective definition of poverty, there are mixed results in reducing poverty levels today. According to data from The Economist, nearly one billion people have been lifted out of chronic poverty over the last two decades. While this initially sounds very positive, one must also consider the huge levels of wealth disparity that have shot up in this same time period, as the poorest 20 percent of the world’s population uses a mere 1.3 percent of global resources in contrast to the richest 20% consuming an approximated 86 percent of the world’s resources.

Poverty can be a controversial subject in modern society, as individuals have different understandings of what it means to be poor and what appropriate solutions to poverty should look like. Skeptics criticize the economic definition of poverty because it fails to factor in quality of life. Rather than focusing on pure economic data, most agree that the definition of poverty must also include political and cultural factors and access to opportunities, education, and healthcare. If there’s one thing that can be agreed on, it would be that poverty is a real problem affecting millions of people around the world today, and poverty is a complex issue with multiple layers.

International Youth Day – Why Does it Matter?SoleRebels: Shoes With An Impact
Scroll to top