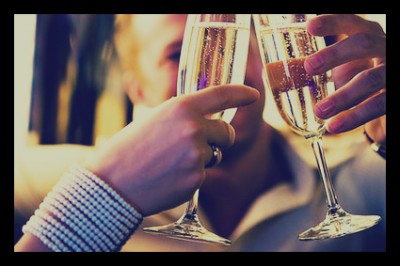 Amidst the joy over the DOW reaching an all-time high, as well as the numerous other positive signals that the American economy is in recovery mode, it can be easy to miss the nuanceshidden in the statistics. While Americans on the whole are getting rich again, these gains are not being seen by everyone. When the data is parsed carefully, it is evident that the poorest in our society have failed to see many benefits from the so-called economic recovery. As a result, the wealth gap in the United States continues to grow.

Impoverished people rarely, if ever, have any forms of investment. So when huge gains are seen in financial markets, these benefits do not actually bring any kind of respite from the day-to-day hardships of poverty. The recent gains in American wealth have been largely concentrated among the richest members of society, raising “the bar for success while leaving fewer haves and more have-nots.”

The economy as a whole has managed to get back to its pre-recession figures without bringing back the same levels of employment, home ownership, home value, or income inequality. Companies have been unwilling to hire for a variety of reasons, not the least of which is uncertainty about which way Washington’s budget struggles will play out. Without knowing what tax rates will be, it can be hard for a business to make any kind of large expenditure determinations. At a time when calls have been renewed to raise the minimum wage to be in line with inflation, these new figures from the Federal Reserve should work to galvanize support for policies which work to reduce poverty using the powerful engine of capitalism—an approach which is as American as baseball and apple pie.

Fresh Water as a Promo? Export Impact For Good
Scroll to top