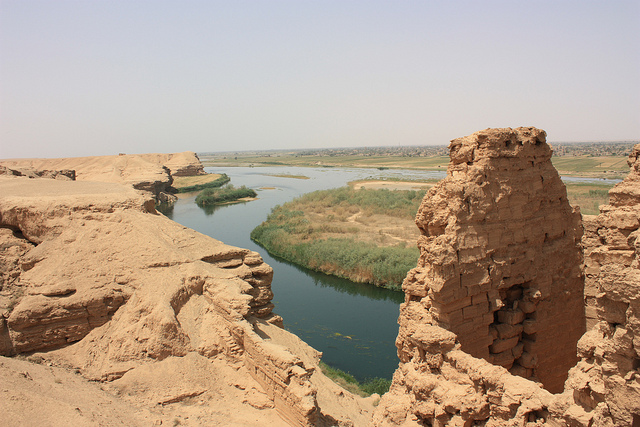 Water quality in Turkey has not always been good. Located where Asia meets Europe, Turkey is not in an optimal location for water access. Over the years, Turkey has taken steps to improve its water quality.

According to the Environmental Performance Index, Turkey scored 85.06 out of 100 for water and sanitation quality. 100 percent of the population has access to improved water sources and sanitation, which has risen from 86 percent in 1990.

Turkey is a semi-arid region. Compared to water-rich regions such as North America and Western Europe, Turkey is lacking. Turkey only has one-fifth of the water available per capita that those areas do. Turkey also has areas that have an abundance of freshwater that is unusable, such as the Black Sea.

70 percent of Turkey’s usable freshwater is supplied by rivers, and the main ones that flow through Turkey are the Tigris and Euphrates rivers. The water potential of the two rivers combined is close to that of the Nile River.

In 1993, Istanbul was facing a water and sanitation crisis. To solve this, Turkey began creating and implementing plans to meet the city’s water needs and improve its sanitation levels. As a result of these efforts, Istanbul’s water increased to 1,170 million m3 per year.

In 2016, Turkey defined 25 river basins and prepared protection plans for each of them. They put their Ministry of Forestry and Water Affairs to work coordinating these plans.

The Southeastern Anatolia Project is an initiative that seeks to improve the water supply from the Tigris and Euphrates rivers to the land resources of “Upper Mesopotamia”, also known as the Fertile Crescent for its quality farmland. It has been a great success in improving the efficiency of water management in this key agricultural area.

Turkey has recognized the importance of protecting its water sources, especially since they are in short supply compared to many other nations. It continues to take steps towards maintaining optimal water quality in Turkey and improving the lives of its people.