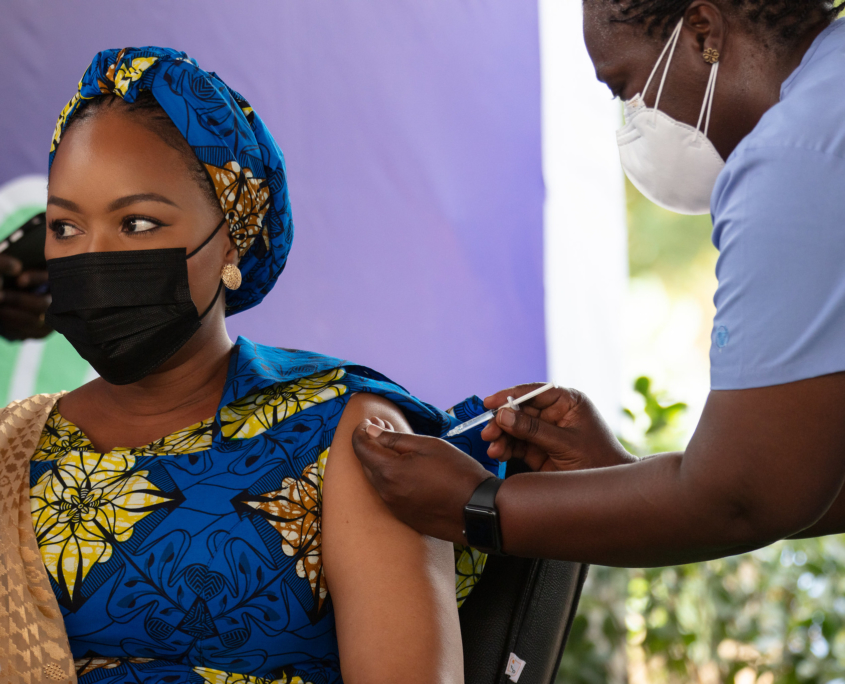 The COVID-19 pandemic has put the world in a vulnerable position for the past 18 months. Though vaccines from Pfizer, Moderna and Johnson & Johnson have saved lives in the U.S., almost half of the United States still has not received vaccinations despite widespread access. As a result, cases continue to rise. Africa has seen more than 6 million COVID-19 cases and around 170,000 COVID-19 deaths, according to the World Health Organization (WHO) Regional Office of Africa. Unlike the U.S., which struggles with COVID-19 vaccine hesitancy, vaccine scarcity in Africa is prevalent.

Vaccine scarcity in Africa continues to hamper African countries’ ability to vaccinate their populations. About four in five of the 38 million doses that African nations received as of June 2021 have gone to Morocco, Nigeria, Ethiopia, Egypt, Kenya, Ghana, Zimbabwe, Angola, Tunisia and Senegal. As of June 2021, less than 1% of the continent’s population of 1.2 billion had been fully vaccinated.

“Africa is already playing COVID-19 vaccination catch-up, and the gap is widening,” said WHO Regional Director for Africa Dr. Matshidiso Moeti in an April press briefing. “Although progress has been made, many African countries have barely moved beyond the starting line.”

AIDS as a Comorbidity

A historical parallel to Africa’s slow COVID-19 vaccine rate is the disproportionate prevalence of AIDS across the continent. The two diseases interact, with AIDS increasing the risk of serious infection or death from COVID-19.

About two in three people living with HIV come from sub-Saharan Africa, according to UNAIDS. Studies that occurred in England and South Africa show that HIV doubles the chance of dying from COVID-19.

Upcoming Donations from the US

As the U.S. reaches the 50% mark for domestic vaccination, it is beginning to donate more vaccines to other countries and help combat vaccine scarcity in Africa. For example, it is in the process of sending 25 million vaccine doses to Africa, according to State Department Coordinator for Global COVID-19 Response and Health Security Gayle Smith’s statement at a digital press conference on July 21. The U.S. will donate an additional 500 million Pfizer doses, with many going to Africa. The Pfizer dose donations will occur through COVAX, an organization that allocates vaccines to participating countries monthly. COVAX will distribute the first batch of doses, totaling 60 million, in August 2021.

The U.S. State Department wants Africa to be able to produce its own vaccinations in the future. “We’re investing through our Development Finance Corporation right now in South Africa and Senegal in increased vaccine production and will be making other investments,” said Smith. “We believe that, for now and for the future, it’s important that Africa produce vaccines for its own consumptions rather than being dependent on having to import those in the majority of its medical requirements.”