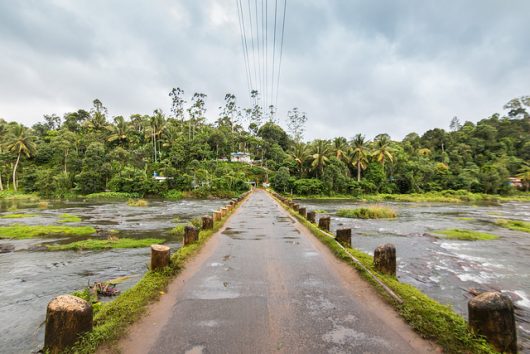 It can be difficult to appreciate the effects of preventative measures, as many of their benefits are not always easily visible. In the case of vaccines, the benefit, although important, is simply that people do not get sick – which may not seem as outwardly impressive to many as it should. Assessing the economic and health advantages of vaccines remains a necessity for very clearly displaying the immense rewards of implementing vaccine programs.

Vaccines continue to be the most cost-effective and efficient methods used in public health. Through the efforts of Gavi, a vaccine alliance, it is estimated that from 2001 to 2020 a staggering 20 million deaths will be prevented and about 500 million cases of illnesses, 70 million hospitalizations and 9 million long-term disabilities will be avoided as well. With a lower disease burden due to vaccines, lower income countries will save a projected $350 million in healthcare costs alone.

Vaccinations also lead to countless social and economic benefits in addition to the expected health benefits. For example, due to the prevention of illnesses, disabilities and death, there would be reduced productivity losses for caregivers and those who avoid disability and death from the vaccine. Those who live longer and healthier offer more value and are able to contribute to society at a higher level. Furthermore, they can also participate in the economy to a higher degree, as they no longer have to pay thousands of dollars for expensive treatment. Additionally, in many developing countries the burden of diseases on society, such as rotavirus and measles, can often be both economically and socially substantial. Countries are forced to invest more money into treatment and care for those affected by dangerous diseases than they would have spent on vaccines – money that could have been used to build infrastructure or expand the economy.

In fact, according to researchers, these additional benefits along with the avoided healthcare costs will translate to a total of $820 billion saved. These values are calculated from the various beneficial effects of 10 different vaccine programs in 73 low- and middle-income countries around the world. Vaccinations for measles, Hepatitis B and bacteria that causes pneumonia and meningitis proved to offer the largest economic return.

One of the most important advantages of large-scale vaccination programs is known as herd immunity. Also called the herd effect and community immunity, the term herd immunity describes a form of indirect protection where vaccinating a large percentage of a group shields the rest of the community from an illness because of the severely reduced opportunity for an outbreak. Those who are unvaccinated as well as those who are unable to be safely vaccinated receive protection, due to the higher likelihood of the chain of infection being disrupted before it reaches them. This phenomenon can be seen in developed countries with high rates of vaccinations, where infectious disease outbreaks seldom run rampant.

Although there has been noteworthy progress made in introducing vaccine programs to countries around the world, UNICEF and the World Health Organization estimate that 19.5 million children still do not have access to basic vaccines, putting them and those around them in danger. These children primarily live in poor households in extremely remote areas, which are hard to reach with humanitarian aid.

There needs to be a significant increase in the effort of governments and societies to not only offer vaccines but also to promote their use for adults and children. Every country in the world can undoubtedly benefit from the various economic and social benefits provided by a strong immunization program.