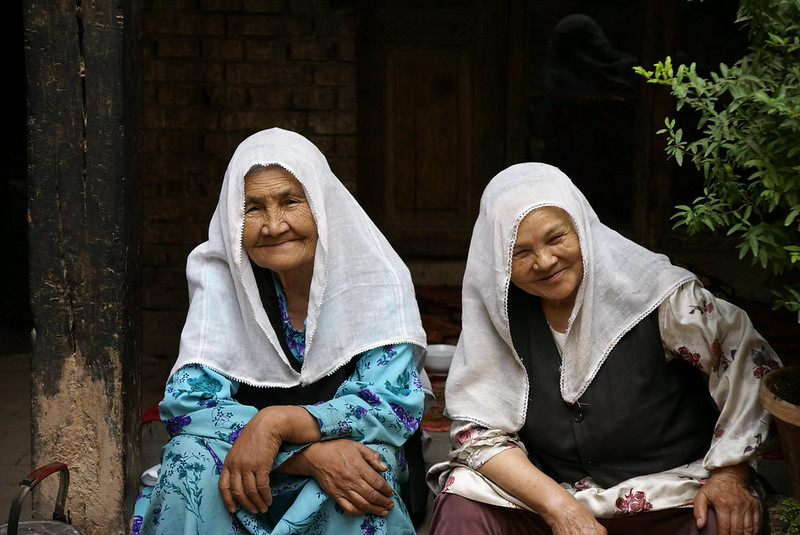 The Uyghur community in China is a suppressed Muslim Turkish minority centered in Xinjiang, a region in Central Asia. Since 2018, the Chinese government has placed up to two million Muslims and Uyghurs in concentration camps due to their cultural identity and religion. Uyghur women in particular face gendered abuses in addition to this mass incarceration.

Uyghur Women Speak Out on Harmful Practices in Xinjiang

Many courageous Uyghur women have come forward to expose the abuses they faced in the so-called re-education camps China has used since 2018. For example, a 38-year-old woman from Urumqi had to have her fallopian tubes tied because she had three children. Under Chinese rule, only two children are allowed per family.

Unfortunately, this is only one of the numerous cases in which Uyghur women have experienced sexual abuse or harassment in China. Experts believe that China has enforced its one-child policy by preventing 400 million births via forced abortions and mandated contraception. Because Uyghur families in Xinjiang are used to having up to 10 children, this rule is especially oppressive toward Uyghur women.

Since 2017, Uyghur families who violated this rule have experienced harsh punishments and violent attacks. In addition, there were 60,000 sterilizations in Xinjiang in 2018. This is about 57,000 more sterilizations than in 2014, when there were only about 3,000 in the region. As a result, Xinjiang’s population has dropped by more than 10% since 2014.

As a result of the stories women came forward with, new documentation has been released about the cruelties of China’s treatment of Uyghurs in concentration camps. Asiye Abdulaheb, an Uyghur woman residing in the Netherlands, joined forces with the International Consortium of Investigative Journalists to expose 24 pages of documents about the camps. This documentation followed 403 pages detailing the brutalities of Beijing’s concentration camps that were leaked in November 2019. Despite the resistance to China’s camps that followed the release of these documents, the government still denies these accusations. China continues to claim that the concentration camps are just job training centers and nothing more.

Actions to Combat the Oppression of Uyghur Communities

Despite the brutal violence that numerous Uyghur women have endured, many organizations have made strides toward aiding them. The Uyghur Human Rights Project is one such organization. Founded in 2004, the project is a research-based advocacy group dedicated to reporting the abuses faced by many Uyghur families in China.

The One Nation Project, a similar organization, aims to assist Uyghur victims currently living in concentration camps. With over 5 million beneficiaries, the One Nation Project uses donations to deliver food packages to Uyghur families. Other fundraising campaigns also exist to provide aid for Uyghur families. LaunchGood, a crowdfunding platform for Muslims, hosted a fundraiser that raised over $107,000 for Uyghur women and children. So far, the campaign has been able to help cover rent for 67 Uyghur families and has given over 343 monthly allocations to orphans.

Aside from projects and fundraising campaigns, however, there is much more the United States can do to stop the abuse in Xinjiang. One simple step would be ceasing to support forced labor from Uyghur communities. Popular brands such as H&M, Adidas, and Calvin Klein have been found to sell products made by forced Uyghur labor. More than 180 organizations are advocating for banning products made from forced Uyghur labor. Rep. Ro Khana, D-CA, goes further to ask the U.S. government to prohibit the importation of products made in Chinese camps.

Having stronger foreign policies can also allow the United States to obtain more support for Uyghur victims. As of now, the United States has lessened its involvement in the U.N. and has failed to hold China accountable for its abuses against Uyghur women and families. Because China is one of the five primary members of the U.N. Human Rights Council, it has the power to veto any proposal. With greater involvement in the U.N., the U.S. could work against the harmful practices that China conducts in Xinjiang. Foreign involvement in this issue is crucial. If the U.S. leveraged its power, alongside multiple projects and campaigns helping Uyghur victims, the abuses against Uyghur families could stop in the future.