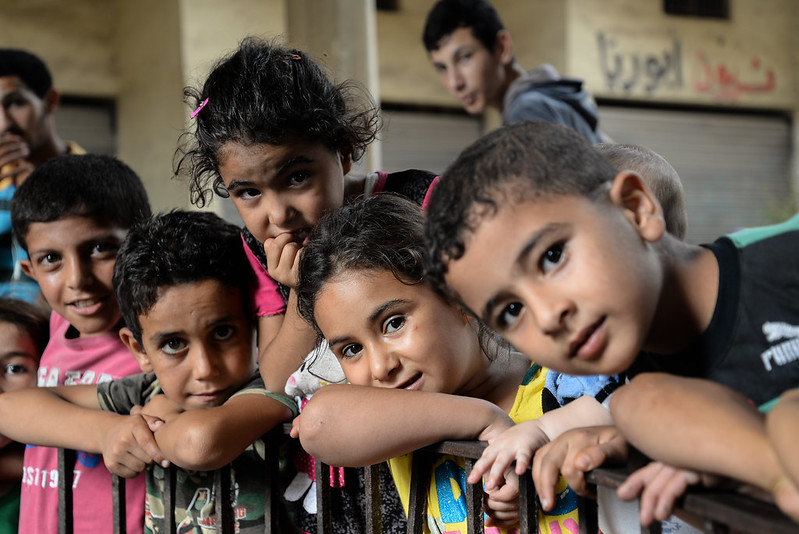 Organizations all over the world have come together to provide aid after the explosion in Beirut, which killed over 200 citizens on Aug. 4. Medical emergencies, homelessness and food insecurity were all matters of immediate importance identified by these various organizations. Listed below are eight of those organizations as well as information on what they have done to help.

Emergency aid after the explosion in Beirut has become a primary focus of each of these organizations as well as many more. As the coronavirus continues to spread throughout the world, it is even more critical that citizens of Lebanon get the help they need as quickly as possible.

Domestic Violence in Morocco: The Fight to Protect Women Uyghur Women Speak Up About Abuses in Xinjiang
Scroll to top