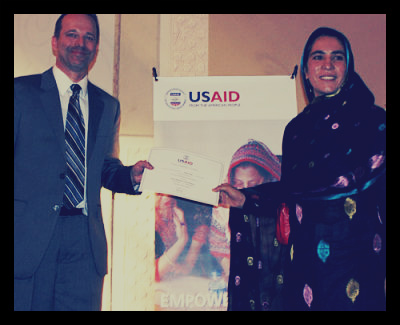 USAID funds partnerships with Higher Education for Development (HED) to encourage women’s leadership throughout a number of developing countries, including South Sudan, Rwanda, Paraguay, and Armenia. As part of the new Women’s Leadership Program, five American universities will partner with universities and colleges throughout the select countries.

The partnership between universities aims at encouraging women’s status in a number of vital sectors for economic development, including agriculture, business, and education. The goals of the program also fall in line with previous goals laid out by USAID as part of the Gender Equality and Female Empowerment Policy, which was released in 2012.

HED will be in charge of administering the programs, which will total one in each country and two in Rwanda. Funding for the program from USAID will total $8.75 million.

Some of the more specific goals of the Women’s Leadership Program will include increased access to higher education and advanced degrees for women, increases in foreign universities research on women’s leadership, and encourage women’s leadership through advocacy in struggling communities. The American universities that are participating in the program are Arizona State University, Michigan State, Indiana University, UCLA, and the University of Florida.

USAID Senior Coordinator for Gender Equality and Women’s Empowerment, Carla Koppell, said “USAID is very excited to be collaborating with academic institutions in the United States and abroad in advancing women’s leadership. These partnerships offer a meaningful and important opportunity to ensure women are empowered and advance in economies and societies globally.”