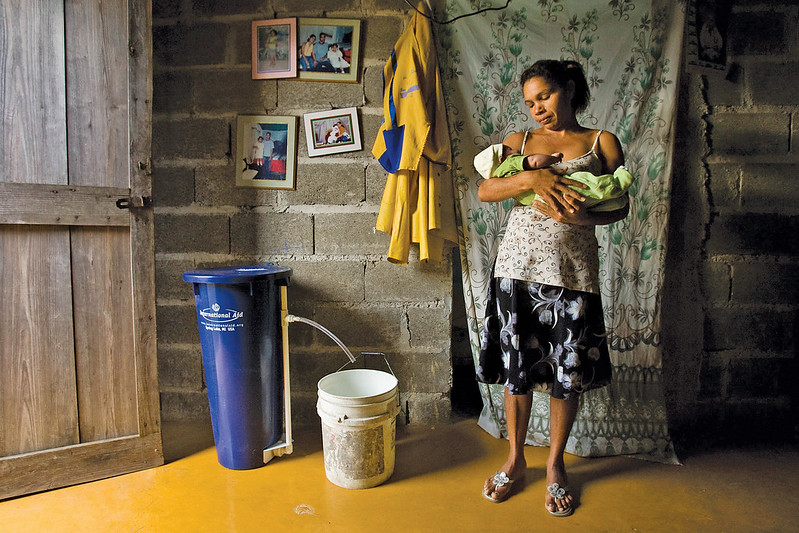 According to the Sustainable Development Report, the Dominican Republic is making good progress on eradicating poverty. This is the first of the U.N.’s Sustainable Development Goals (SDGs). The report states that 0.2 million Dominicans live under the poverty line of $1.90 a day, which is approximately 111 Dominican Pesos (DOM). This is an improvement from 2014, when 4.3 million Dominicans were making less than 111 DOM a day. Though the U.N. considers the Dominican Republic to have completed this goal, challenges remain for its second part. This would require the country to have every working Dominican earn more than $3.30 per day, which equals 187 DOM. Here are some important updates on SDG Goal 1 in the Dominican Republic.

Updates on SDG Goal 1 in the Dominican Republic

According to the report to the 2030 Agenda, the annual growth of real GDP in the Dominican Republic has been 5% annually since the 90’s. Additionally, poverty has declined from 40% in 2003 to 25.5%. The government claims that “Per Capita income has increased in the last decade, placing the country as a high middle-income economy.” Extreme poverty in the Dominican Republic is under 6%.

While financial poverty has improved, there is still multidimensional poverty influencing the small nation. Many residents face issues in public services, housing and regressing to poverty. Furthermore, this newfound economic boon is not distributed equally throughout the land. There are still greater amounts of poverty among kids and teenagers in rural areas and the unemployed.

To combat this, the Dominican government has promised to utilize its public policies to deepen its emphasis on universal social security, health care and education services. The government also wishes to address gender equality in the workforce. This would mean tackling the workplace wellbeing of the most vulnerable of the population, including women, children and those who work dangerous jobs. The government has also focused on reducing unemployment, which went down 2.6% between 2014 and 2017. While these numbers are good overall, women, teenagers and those in low-income housing still struggle to find jobs.

SDG Goal 1 Around the World

These updates on SDG Goal 1 in the Dominican Republic make it clear that this country is ahead of many others in terms of meeting this goal. While the SDG initiative has incentivized countries around the world to improve their citizens’ lives, there is still a lot of work to be done. 736 million people around the world still live in poverty, which means 10% of the global population is impoverished.

However, the number of people living in poverty around the world has decreased drastically since 1990. By the end of the decade, the SDG initiative will have hoped to “reduce at least by half the proportion of men, women and children of all ages living in poverty in all its dimensions according to national definitions.” Overall, the program aims to “ensure significant mobilization of resources from a variety of sources, including through enhanced development cooperation, to provide adequate and predictable means for developing countries, in particular, least developed countries, to implement programmes and policies to end poverty in all its dimensions.” It is fair to say that the Dominican Republic is on the right track to fulfill this goal.