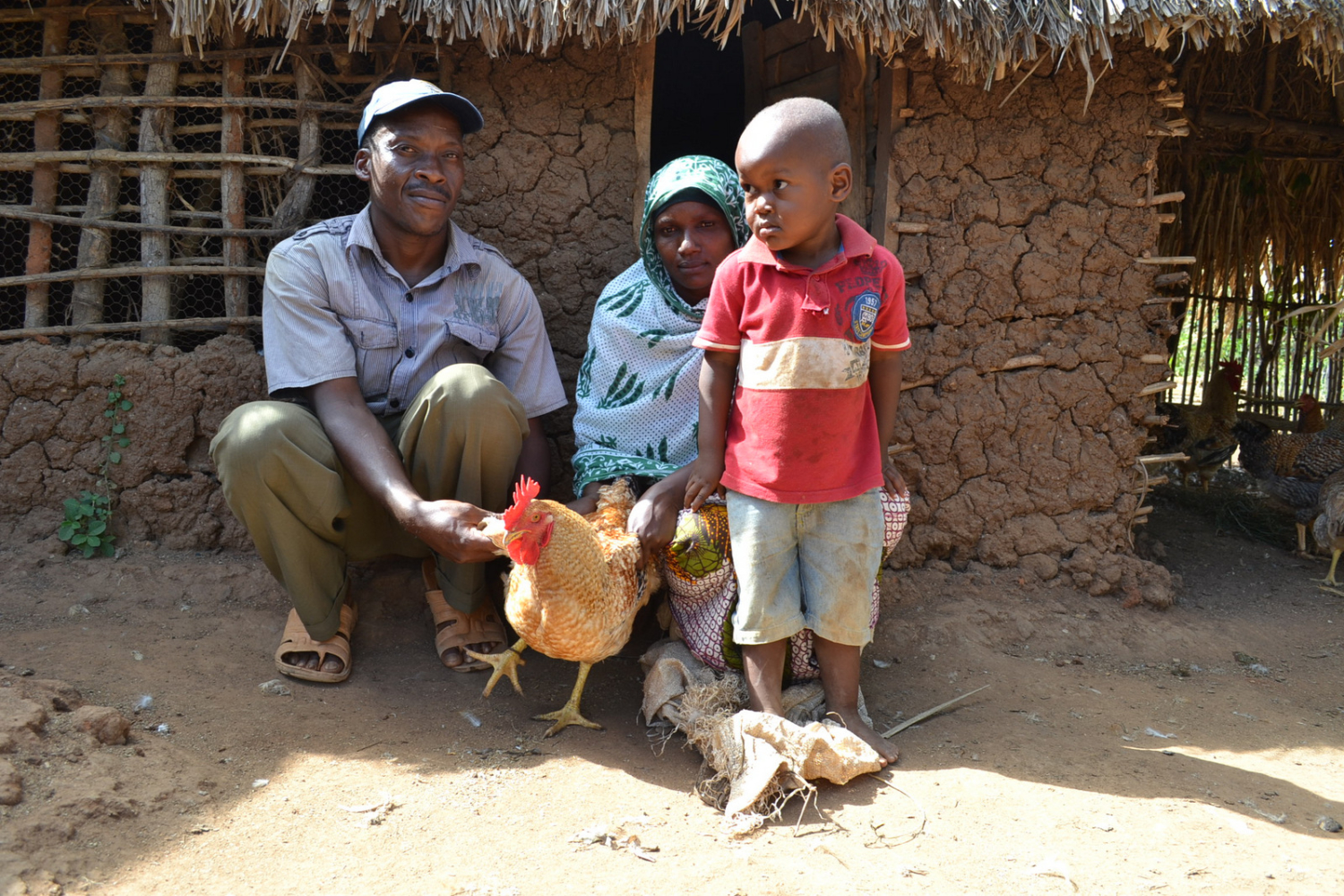 As of July 1, 2020, the World Bank reclassified the United Republic of Tanzania from a “low-income” nation to a “lower-middle-income” nation. This new status results from a variety of indicators that inform the nation’s Gross National Income (GNI) per capita, such as economic growth, exchange rates and more. While GNI per capita is not a direct measurement of poverty reduction, it does indicate that Tanzania’s economy is progressing in the right direction to meet the U.N.’s first Sustainable Development Goal (SDG) to eradicate poverty globally by 2030. Updates on SDG Goal 1 in the United Republic of Tanzania make it clear that while the country has not met the goal yet, it has overseen a significant reduction in extreme poverty in the last few decades. Here are some updates on SDG Goal 1 in the United Republic of Tanzania.

Updates on SDG Goal 1 in the United Republic of Tanzania

The World Bank’s 2019 Mainland Poverty Assessment found that extreme poverty in the United Republic of Tanzania fell from 11.7% in 2007 to 8.0% in 2018. This significant improvement comes with the finding that the severity of poverty has also declined during this period, meaning that Tanzanians living under the poverty line have become less poor on average.

However, while a smaller proportion of the Tanzanian population lives in extreme poverty today, many remain vulnerable. For every four people who can move out of poverty in Tanzania, three individuals fall into poverty. This demonstrates the constant financial instability that many non-poor Tanzanians face. It also illustrates the importance of effective social welfare programs in reducing vulnerability.

The Importance of Investing in the Rural Economy

One of the initiatives that has contributed to these updates on SDG Goal 1 in the United Republic of Tanzania is a project funded by the African Development Bank. The program, which rolled out in stages between 2012 and 2017, developed market infrastructure and improved the financial security of rural Tanzanians. Its $56.8 million budget allowed it to reach 6.1 million Tanzanians spanning 32 districts. The multifaceted program had a significant impact on the livelihoods of its recipients. Approximately 78% reported an increase in their income after participating in the program. Indeed, the program raised beneficiaries’ average income from $41 in 2012 to $133 in 2017.

In the last few decades, most poverty reduction in Tanzania occurred in rural areas. This is significant because of the persistent disparity in living standards and wealth between rural and urban areas. Although rural households still lag behind urban ones on most indicators of wealth, poverty reduction programs in rural Tanzania helped to narrow this gap. The African Development Bank’s program, for example, refurbished roads and created warehouses in rural areas. This reduced transportation costs for Tanzanian farmers and led to a drop in “post-harvest losses.”

The majority of Tanzanians work in the informal sector. Unfortunately, this lack of access to formal finance limits small business owners’ ability rise out of poverty. In order to continue making progress on eliminating extreme poverty in Tanzania, the government and external actors must remain focused on this issue.

Recently, the African Development Bank announced that it will focus its efforts on economic growth in Tanzania’s private sector. In December 2019, the Bank approved a $55 million facility support to the government in implementing regulatory reforms in the private sector. The Bank believes this is a necessary step toward creating an inclusive business landscape in the nation. Additionally, this effort should help Tanzania progress toward SDG Goal 1 by creating more equal and plentiful employment opportunities for Tanzanians.

Due to its focus on economic growth, the Tanzanian government has enacted a relatively lax response to COVID-19 compared to neighboring countries. However, tourism made up 11.7% of Tanzania’s GDP in 2019. Because the pandemic has hit the tourism industry hard, Tanzania’s economy has suffered. In addition, a reduction in agricultural exports has greatly affected the Tanzanian economy. The combination of these factors will inevitably impact the nation’s poor. A study by the International Growth Centre shows that the COVID-19 pandemic and the subsequent social distancing and lockdown measures have put approximately 9.1% of sub-Saharan Africa back into extreme poverty. As such, the pandemic has certainly hindered Tanzania’s progress on SDG Goal 1.

Looking forward, Tanzania will need a collaborative effort to lift Tanzanians out of extreme poverty once the pandemic is over. The Tanzanian government as well as international actors must work together to recoup Tanzania’s progress toward achieving SDG Goal 1. Though the pandemic has caused some setbacks, Tanzania must continue to focus on poverty eradication in order to meet this goal.