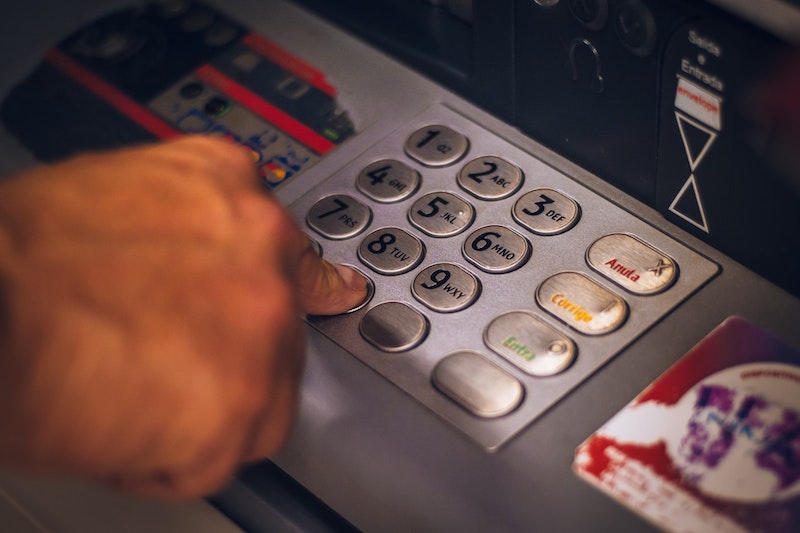 In 2017, the World Bank  reported 1.7 billion “unbanked” adults, meaning these individuals did not have “an account at a financial institution or through a mobile money provider.” Although there remain unbanked individuals in developed countries, most of the unbanked population lives in developing countries. Furthermore, there is a strong link between lacking financial inclusion and living in poverty.

In 2020, the Inclusion Foundation discovered that in the United Kingdom, being unbanked leads to costs of up to £500 annually as these individuals “miss out on discounts reserved for those who pay bills by direct debit.” Additionally, the financial services that institutions offer, such as tools for saving, insurance and credit, are important instruments that help people rise out of poverty and advance financially.

5 Facts About the World’s Unbanked Population

While for many, banking services seem readily accessible and almost a fact of life, for others, the inability to access such services stunts their growth opportunities. By increasing financial inclusion, institutions can help people help themselves.