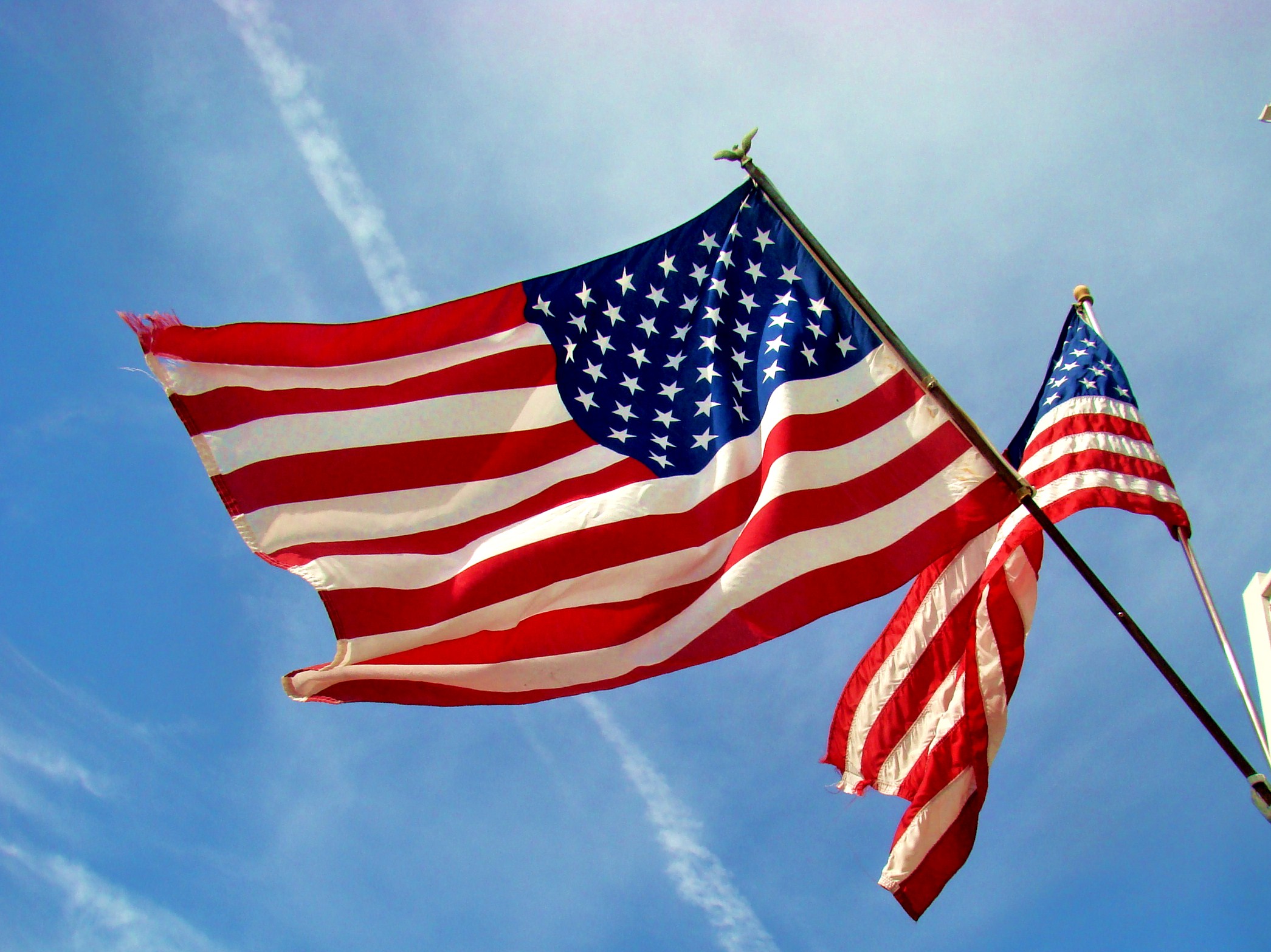 In a recent internal memo titled “America First Foreign Assistance Policy,” U.S. Ambassador to the United Nations Nikki Haley outlines possible aid cuts to nations that vote against U.S. initiatives within the U.N. It is suggested that foreign assistance programs should be partially contingent upon voting with the U.S. at the U.N. The memo comes in the wake of the United States’ motion to move its embassy to Jerusalem, a move that recognizes Jerusalem as the capital of Israel.

Although the motion passed, it was also met with widespread condemnation; 128 countries in total condemned the move. In response, the United States threatened to cut foreign aid programs. Commenting on the vote at a recent AIPAC conference, Haley stated, “We’re not forgetting that vote. As I said at the time: On that vote, we were taking names.”

As of today, only Palestine has received cuts in foreign aid assistance. This is largely due to the Palestinian Authority’s refusal to enter into peace negotiations with Israel. In the view of the Palestinian government, the United States has lost its position as the neutral-party at the negotiating table.

A major element of Haley’s “America First Foreign Assistance Policy” is the direct link between foreign assistance programs and American security interests. For example, Iraq and Egypt remain exempt from cuts in foreign aid even though both countries have voted against the United States in the past on multiple resolutions. It is argued that continued aid to Iraq and Egypt is vital in protecting U.S. security interests in the Middle East.

Countries not exempted from cuts who offer the U.S. little economic or security benefit could see major shifts in aid assistance. Specifically, American foreign assistance programs in Ghana, Vietnam and Zimbabwe are under fire. $4.9 million to aid in Ghana’s construction of schools, Vietnam’s $6.6 million climate change program and a $3.1 million job training initiative in Zimbabwe are highlighted in the document. Currently, aid programs for roughly 40 countries who have voted against the U.S. in the past are under review.

In addition to the details of the “America First Foreign Assistance Policy” document, the State Department has put more than $100 million on hold in funding for the U.N. Relief and Works Agency (UNRWA). Another $100 million requested by the Bureau of Population, Refugees and Migration has also been denied. It is unclear as to why the funds have been denied or when they may be approved.

With the recent release of U.S. Ambassador Nikki Haley’s proposal for major changes to American foreign assistance programs, there is much concern for countries that receive U.S. aid, most notably for nations viewed as nonessential to U.S. economic and security interests. Furthermore, countries that lack a track record of voting with the U.S. on U.N. resolutions could face serious cuts.

It is unknown whether these policy changes will be formally adopted in Washington, D.C. The proposed changes have seen much backlash from both the Department of Defense and intelligence community. Ultimately, the American mission to eradicate international poverty and obtain global security is at risk.