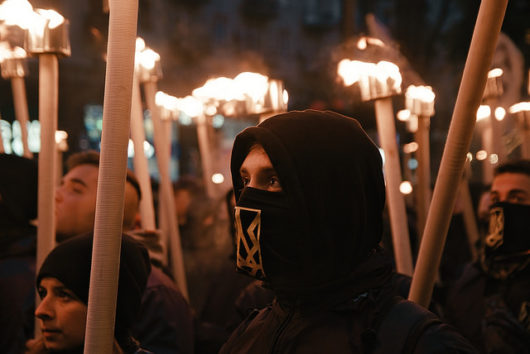 2017 brought significant changes to Ukraine as 6.4 million Ukrainians rose above the country’s poverty line thanks to increases in minimum wage and a boost in social welfare programs. However, after five years of conflict with Russia and 39 percent of the country still living below the poverty line, the future of Ukraine’s poor remains uncertain. As the Ukraine-Russia conflict continues, aid from the U.S. and other countries is the only sure-fire way for those in Ukraine to find relief from the violence at hand. Here are 10 facts about the conflict in Ukraine and its effect on this eastern European nation.

Top 10 Facts about the Ukraine-Russia Conflict

Although there is still a long way to go in ending the Ukraine-Russia conflict some important steps have been made. The Ukraine government passed a healthcare reform law in October, which was signed by President Poroshenko, to improve the quality of care provided to its citizens and reduce corruption in the system. The work being done by UNICEF and USAID in Ukraine is helping to alleviate the damaging impact of the conflict. The next step will be working to end the Ukraine-Russia conflict once and for all.

The Militarization of U.S. Foreign Aid to Africa Top 10 Facts About Girls’ Education in El Salvador
Scroll to top