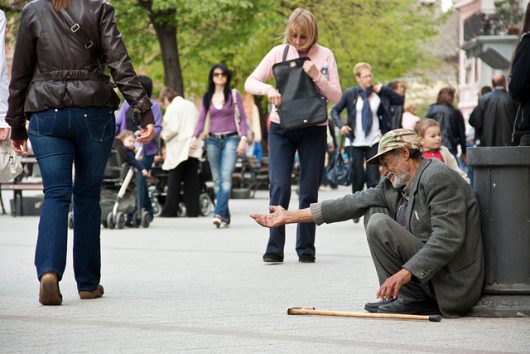 While poverty still remains an issue in Serbia, the action is certainly being taken to counter it, especially through joining the EU. The standards that the EU holds for its members encourage a better economy and quality of life of its citizens. In the past, most countries have seen economic growth as a result of this same process. Evident in these top 10 facts about poverty in Serbia, Serbian poverty shows promise of slowing down.