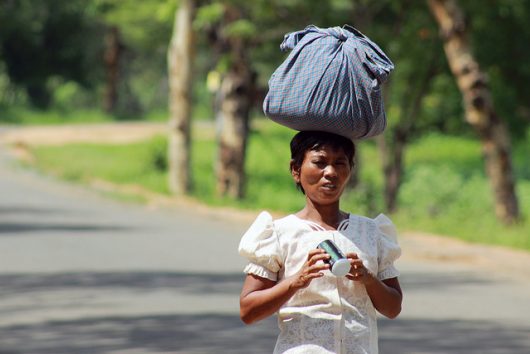 Myanmar, a small Southeast Asian country formerly known as Burma, is one of the three poorest countries in Asia. In the text below, top 10 facts about poverty in Myanmar are presented.

Top 10 Facts About Poverty in Myanmar

In conclusion, although Myanmar has made significant strides in the process of eradicating poverty, it still has a long way to go before achieving parity with other developed and even developing nations in the region.