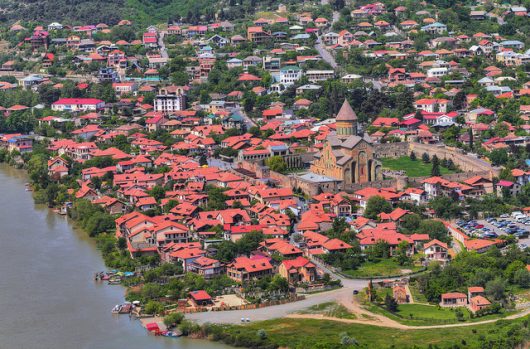 The country of Georgia is on the eastern end of the Black Sea, right in between Turkey and Russia. It is an underexplored nation for some, but it is known for its beautiful scenery as well as its delicious wine. Poverty in Georgia has decreased in recent years, but the country is still affected by economic and social factors that have led to most of its population living below the poverty line. Here are the top 10 facts about poverty in Georgia.

Since 2004, Georgia has made democratic reforms in public service and economic development, according to UNDP. The Georgian government has implemented many ongoing reforms to help with human rights and the election system, which will in return assist with poverty reduction.

What Is the Definition of Social Responsibility?The Bangladesh Safety Accord: Ensuring a Better Life
Scroll to top