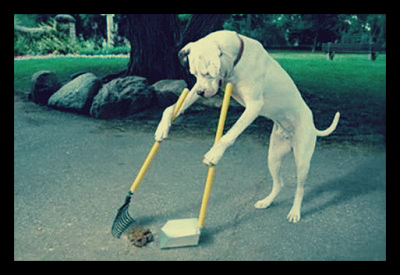 At its core, being socially responsible means acknowledging accountability for the impact of one’s choices on the larger world. Businesses, in particular, are expected to make the welfare of society a priority when they make decisions, rather than focus exclusively on profit margins. This pertains not only to how companies spend money, but also to the ways in which they earn it.

Examples of socially responsible actions companies can take include:

The basic tenet of the idea is that those with the ability to affect change have an imperative to use it. For instance, in 2010, billionaires Bill and Melinda Gates and Warren Buffet solicited 40 of the wealthiest Americans for donations to the Giving Pledge campaign, accruing a total of approximately $125 billion. As of September 2013, the list of pledgers has grown to 114. While this is an application of social responsibility on a grand scale, the principle remains the same–individuals recognized their ability to contribute positively to society and seized the opportunity.

The average person may not be considered powerful in the way that Buffet and the Gates are, but every individual does have the power to contribute. Socially responsible actions that ordinary people can take include:

While these contributions may seem minor, they are integral. From the standpoint of social responsibility, every individual plays a role in global events and has an obligation to use whatever influence he or she has.