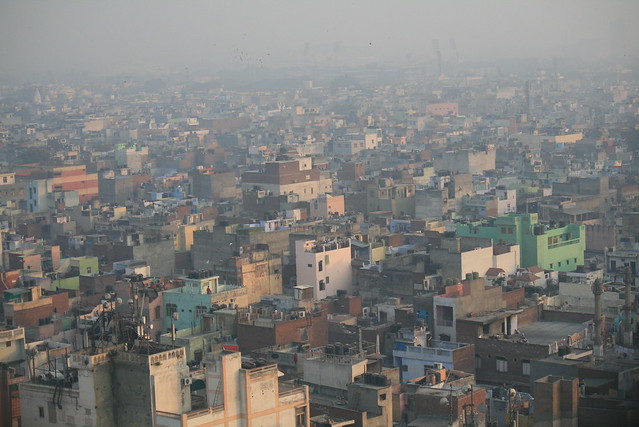 Experts around the world believe that pollution is killing millions of people. In fact, the Lancet Medical Journal believes that in 2015, pollution accounted for three times as many deaths as AIDS, tuberculosis and malaria combined. The report also said that it caused around nine million premature deaths. While pollution is an issue in almost every country, some nations deal with much higher levels than others. Year after year, India tops the list of the world’s most polluted countries. There are many important things to note about the problem, but here are the top 10 facts about pollution in India.

Top 10 Facts about Pollution in India: