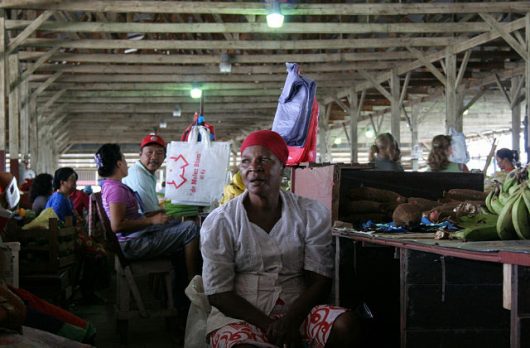 Suriname, a former Dutch colony, is one of the most diverse (ethnically, culturally and linguistically) countries on earth.

In conclusion, the top 10 facts about living conditions in Suriname shows that while there is a considerable way to achieving a developed nation status, the relatively good access to education and healthcare will contribute to a burgeoning economy.

History of Ebola in SenegalSolar-Powered Sanitation Solutions: The Way of the Future?
Scroll to top