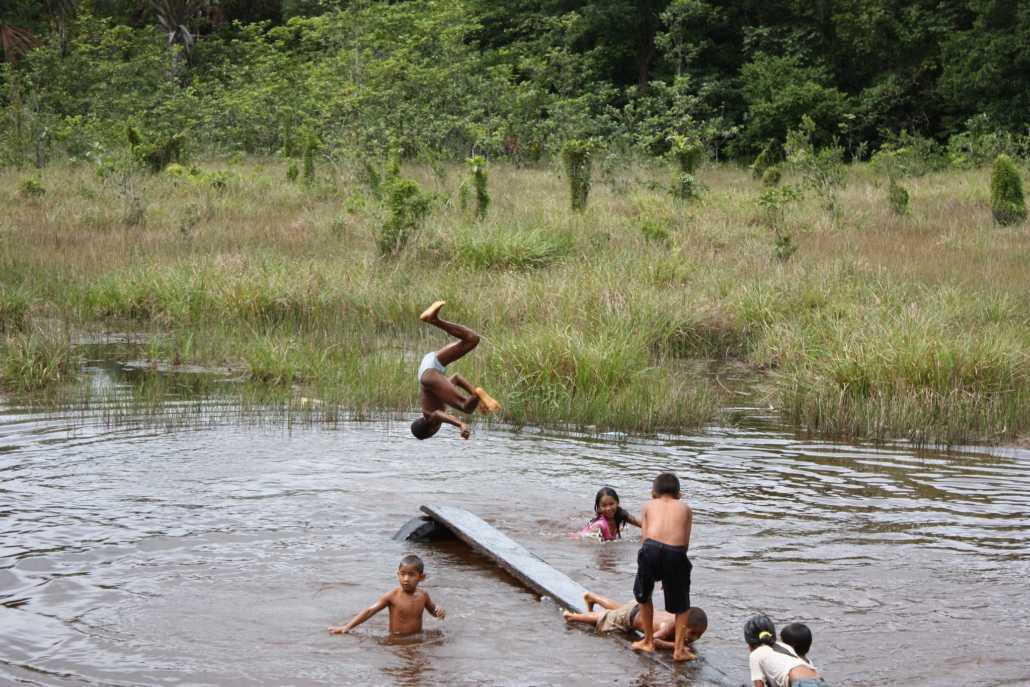 Guyana is located in the northeastern corner of South America. After gaining independence from the British in 1966, it has struggled economically and politically, but the recent find of over five billion barrels worth of oil should bring in vast amounts of money. These 10 facts about living conditions in Guyana go to show the great potential the country has to improve its population’s quality of life.

When it comes to these 10 facts about living conditions in Guyana, the country has faced political and economic issues, but this has the potential to change soon. After finding over five billion barrels worth of oil off the coast, Guyana’s potential for economic growth skyrocketed. Predications state that Guyana’s GDP should triple within the next five years.

This new influx of money will allow Guyana to improve the lives of all ethnicities within the country. Guyana should be able to achieve this by investing money into education, job creation, natural resources and tourism while using greener practices.