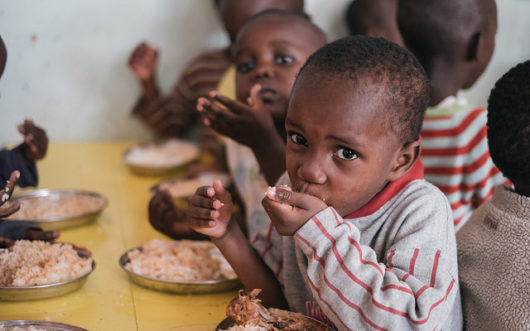 Top 10 Facts About Hunger in The Congo

While these top 10 facts about hunger in Congo demonstrate the severity of the situation, progress has been and is still being made to improve the situation. Through the efforts of various organizations, such as the World Food Program, success is achievable.