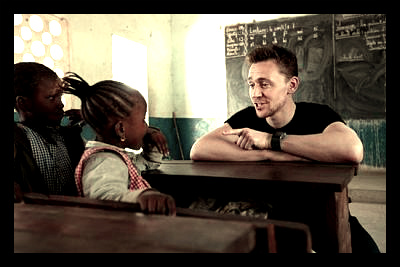 What is ColaLife and How Does it Affect the World? Worst Western Hemisphere Country to Grow Old in
Scroll to top